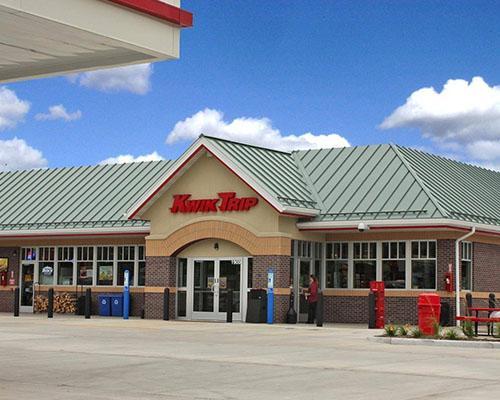 NATIONAL REPORT — The votes are in and 10 gas station brands have been named winners in the 2020 USA TODAY 10Best Readers' Choice travel award contest.

Twenty brands were hand-selected by 10Best editors and travel experts, chosen for their ability to meet and exceed the expectations of today’s convenience store customer. During a four-week duration, the public voted for their favorite brand, narrowing the list to the top 10 chains in the country.

Based in La Crosse, Wis., the family-owned company operates more than 600 stores in Wisconsin, Minnesota and Iowa.

An employee-owned company, Hy-Vee operates locations across the Midwest.

Utah-based Maverik is known for its adventurous theming. It has 350 stores across 11 states.

Rutter's began as a dairy farm in 1921 in York, Pa. The second generation of the Rutter family founded the c-store brand, and the third and fourth generations continue to manage it.

"At Parker's, our team strives to provide our customers with a world-class, state-of-the-art experience each and every day," said Parker's founder and CEO Greg Parker. "We're honored by the support of our customers who voted for us and are humbled to be ranked alongside some of the largest, most highly respected convenience store companies in the industry."

QuickChek started as a dairy farm and has grown into a c-store and gas station chain known for its made-to-order menu. The company is headquartered in Whitehouse Station, N.J., and operates more than 150 locations across New York and New Jersey.

10Best.com provides users with original, unbiased and experiential travel coverage of top attractions, things to see and do, and restaurants for top destinations in the United States and around the world.