Before moving to United, Crumpton was previously a CPA with a large accounting firm. His 37-year career has included leadership positions in store management, operations, fuel, facilities and logistics. He will lead all merchandising and marketing efforts in his new role.

"Certainly Tony brings a highly unique perspective to this role," said Sidney Hopper, president of The United Family. "He has had leadership experience in every facet of our company and can lead understanding the details of how all the pieces fit together."

Crumpton is also a graduate of Leadership Lubbock, has served on food bank boards in Lubbock and Wichita Falls, Texas, and has volunteered as a United Way Loaned Executive.

"I am both humbled and excited to get back to the world of merchandising and marketing," Crumpton said. "I am passionate about it."

Ammons worked his way from sacker to store director at Albertsons Food & Drug over 25 years, then joined United in 2000 as an assistant store director. He was later promoted to regional vice president for the Amarillo, Texas, region. In 2017, he became vice president of strategic initiatives.

"Greg is strong at leading teams and delivering results," Hopper said. "He will continue running critical strategic projects for our company, while assuming responsibility for our distribution facilities."

Ammons has received multiple awards for volunteer service, particularly with United Way and food banks in his communities.

Farr began his career at United in 2005 as a checker and later became grocery manager and service manager at two different stores before becoming assistant store director at #566 in Plano, Texas.

In 2016, he launched e-commerce for the United division. Farr also navigated United's e-commerce business as it grew 400 percent in the last month.

"Chris began his career in retail and has played a pivotal role in the launch and success of e-commerce in our company," Hopper said. "He is ready for this next step." 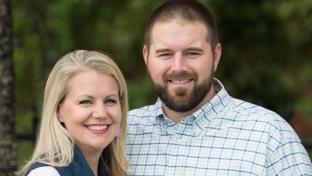 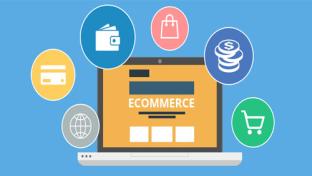 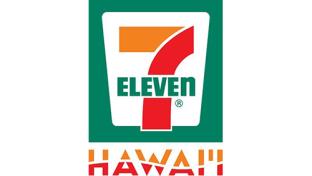 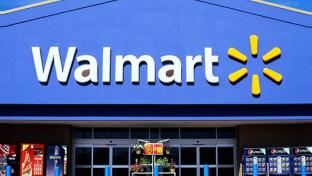 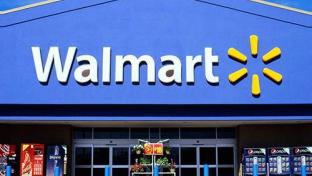 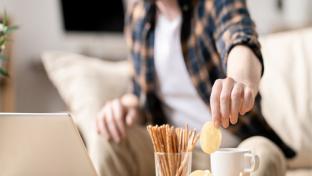 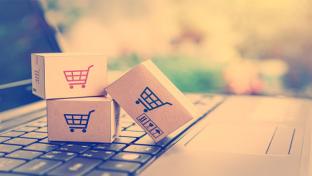