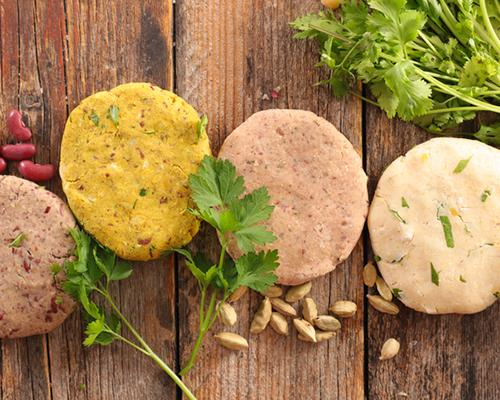 NEW YORK — The existence of plant-based alternatives will not lead to the end of traditional meat offerings, partly due to "flexitarians".

The rising concept of flexitarian refers to consumers who are willing to delve heavily into both meat and plant-based alternatives, reported Nielsen. Only around 5 percent of U.S. households are vegetarian or vegan, leaving 95 percent as omnivores, and nearly 60 percent of U.S. consumers agree that it is important to have a dietary balance between animal and plant foods.

Plant-based meat alternatives are not a passing fad, but scale takes time, Nielsen noted. Just 21.6 percent of U.S. households are purchasing meat alternatives, but this is a sharp jump from the 1.6 percent reported a year ago. Social causes can drive action; 62 percent of consumers are willing to reduce meat consumption due to environmental concerns and 43 percent say they would replace meat-based protein with plant-based protein, according to recent Nielsen data.

Although it is not yet available commercially, 12 percent of consumers stated they would be willing to eat cell-cultured meat grown in a lab. This indicates that plant-based foods will continue to grow based on new innovations, health and wellness and social considerations.

Despite this, meat remains resilient, partly due to its affordability. Chicken, pork and turkey cost just 2 cents per gram, compared to 10 cents for meat alternatives; 13 cents for nuts; and 20 cents for nutrition bars. Scale is also a factor, as meat accounted for $95 billion in sales over the last year, while meat alternatives reached just $893 million.

Additionally, while meat from the deli department represents 17 percent of total meat sales, it represents 31 percent of U.S. dollar growth within meat overall. The reliability of sandwiches and lunch meat, as well as the convenience/all-in-one of a prepared main course, salad and appetizers, remains strong, according to Nielsen.

Protein of any kind accounts for nearly $190 billion in U.S. sales across the store, making it top of mind for consumers. Accordingly, brands and retailers alike should view it through both a broad and detailed lens as they consider differing consumer values and need states.