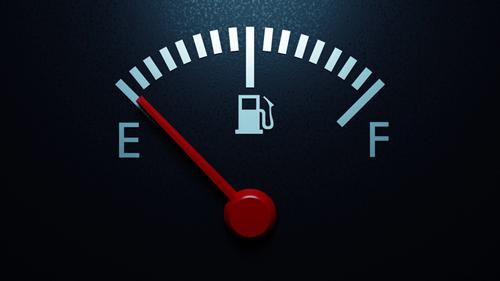 According to the U.S. Energy Information Administration (EIA) Monthly Energy Review, total consumption of fossil fuels in the United States in 2020 — including petroleum, natural gas, and coal — fell to 72.9 quadrillion British thermal units (Btu), or a 9-percent decrease, from 2019. It was the lowest level seen since 1991.

It also marked the largest annual decrease in U.S. fossil fuel consumption in both absolute and percentage terms since at least 1949, the earliest year in EIA's annual data series.

EIA converts sources of energy to common units of heat, Btu, to compare different types of energy that are usually measured in units that are not directly comparable.

EIA pointed to two factors driving the decline: the economic responses to the COVID-19 pandemic in 2020, including a 15-percent decrease in energy consumption in the U.S. transportation sector, and a relatively warmer weather in 2020, which reduced demand for heating fuels.

According to EIA, consumption broken out by source includes:

More than 80 percent of the fossil fuel energy directly consumed in the residential and commercial sectors is natural gas, and it is mostly used for space heating. Overall, U.S. natural gas consumption decreased 2 percent in 2020 from 2019.

Nonfuel Use: Nonfuel use of fossil fuels accounted for about 8 percent of U.S. fossil fuel consumption in 2020. Fossil fuels can be consumed — and not combusted, or burned — when they are used directly as construction materials, chemical feedstocks, lubricants, solvents, and waxes.