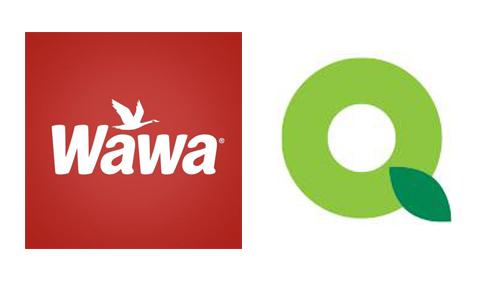 TRENTON, N.J. — Two familiar banners in New Jersey have growth on their agendas.

Citing the retailer's website, the outlet said no exact opening dates have been confirmed but QuickChek said grand openings will occur in August.

The new stores come months after QuickChek was acquired by El Dorado, Ark.-based Murphy USA. The $645-million deal, which closed at the end of January, added 157 c-stores to Murphy USA's portfolio bringing its network to roughly 1,660 stores.

Pennsylvania-based Wawa Inc. is also adding to its New Jersey network with plans to open nine c-stores across the state by the end of the year.

The retailer will cut the ribbon on stores in Bridgeton, Deptford, Eatontown, Edison, North Brunswick, Pennsauken and Robbinsville. Wawa will also ring up customers at two new locations in Brick, according to NJ.com.

A report by the Asbury Park Press noted that one Brick location will open this summer and the second this fall. The Eatontown store is also moving toward a fall opening.

Additionally, planners have approved new stores in Freehold Township, Hazlet and Lakehurst, as well as a third Wawa in Brick, the news outlet reported.