Younger Diners Do Not Want Technology to Replace Human Interaction

Younger Diners Do Not Want Technology to Replace Human Interaction 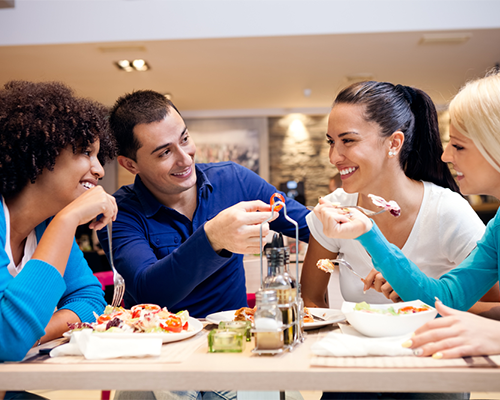 CHICAGO — Although millennials and Gen Z love technology, younger consumers are not using it to replace human interaction, but instead use it to enhance their social experiences when dining out, according to a new study from Culinary Visions Panel's Mindful Dining Initiative.

In the study, 1,500 U.S. consumers ages 18 and up were surveyed about their attitudes toward ethics-based dining and how it impacts their food choices and purchasing decisions outside the home.

"With more and more restaurants and foodservice establishments turning to technology to solve labor shortage issues, it is important to understand the role of technology in consumers' dining experiences. Our studies show younger adults, in particular, enjoy the social aspects of dining out," said Sharon Olson, executive director of Culinary Visions Panel. "Today's younger consumers grew up with technology and their facility with it allows them to use technology to make their lives more convenient," she adds.

For the first time since the project launched in 2014, questions on consumer-facing technology were included. The study revealed four main takeaways on consumer attitudes toward technology and human interaction:

Younger consumers like using technology to make the ordering process quick and error-free, but millennials and gen Z consumers are some of the most appreciative demographics when it comes to quality customer service and positive in-person interaction, as 64 percent of those surveyed between the ages of 18 and 34 said they would love to go to a restaurant where the server calls them by their name.

In contrast, 58 percent of those between the ages of 35-54 and 54 percent of those aged 55 and older said the same. The pervasiveness of technology has boosted the need for quality interaction, according to Culinary Visions Panel. As millennials and gen Z are some of the most engaged consumers of the digital world, a personal touch during away-from-home dining experiences goes a long way.

A Way to Socialize

Consumers consider dining outside the home a great way to catch up with friends. Younger consumers enjoy sharing food and swapping bites and, in general, are more influenced by what their peers order than what their older counterparts order. The 2018 Mindful Dining Study found that half of consumers ages 18-34 said their ordering decision is influenced by what others are ordering. Only 37 percent of those between ages 35-54 and 25 percent of those aged 55 and up said the same thing. It may be a classic generational difference, but younger consumers are much more likely to use the group's preferences to shape their dining decisions.

Millennial and Gen Z consumers see dining experiences as social experiences to be celebrated through sharing on social media. Nearly six in 10 (58 percent) of consumers ages 18-34 said they like to take pictures to share on social media when dining with a group, while 44 percent between the ages of 35-54 and 22 percent of those 55 and up said the same. Additionally, 39 percent of those between ages 18-34 said they think about whether a restaurant is a good place for photos when going out to eat, and 38 percent said they have eaten at a restaurant before with the express purpose of sharing a photo on social media. Breaking bread is a universal experience that all humans can relate to and sharing those experiences with friends on social media is a way of furthering them — not replacing them, Culinary Visions Panel said.

Younger consumers may be quicker to embrace technology in foodservice because as a generation, they value quickness and convenience. Nearly half (48 percent) of those ages 18-34 prefer to use kiosks or touchscreens to order because it is quicker compared to 32 percent of those ages 35-54 and just 12 percent of those ages 55 and up. Younger consumers' ease in opting for technology when they need quickness and convenience reflects how they use technology as a tool, rather than as a default, to respond to their different dining situations and needs.

With a range of 36 percent across all three demographics, interest in using technology may be the biggest differentiating factor across generations, according to the report. However, it is not because younger consumers aren't interested in human interaction. Technology enables and facilitates younger consumers' lives, but they do not want it to replace face-to-face customer service.

Chicago-based Culinary Visions Panel is a research and trend forecasting firm that conducts surveys in more than 30 countries. 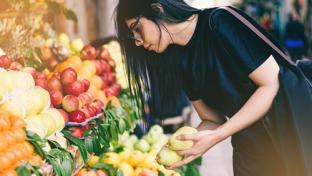 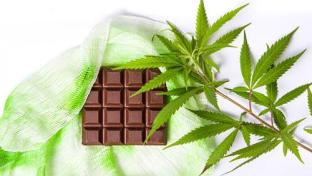 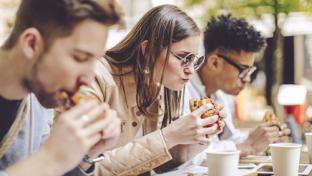 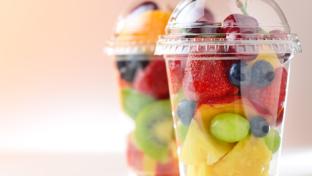 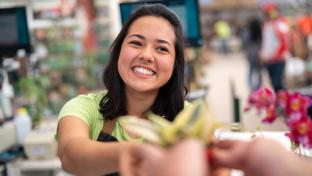 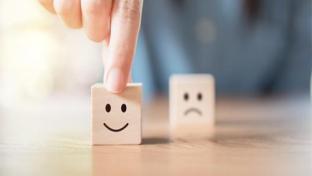 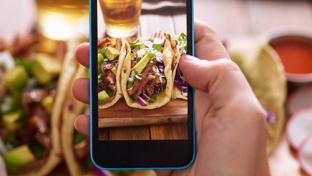 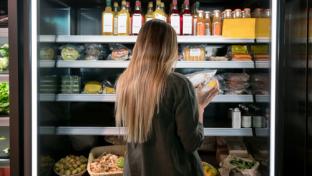 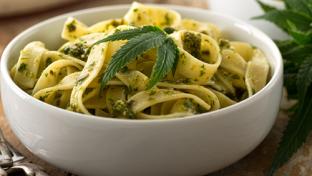