NATIONAL REPORT — In-store sales of merchandise and foodservice at U.S. convenience stores rose by a strong 3.1 percent for the first half of 2016, according to the annual Convenience Store News Mid-Year Report Card.

Merchandise sales for the first half of this year were up 2.7 percent to about $95 billion, an increase slightly less than the 3.2 percent achieved at last year’s mid-point; however, much better than the meager 1.6-percent gain of 2014.

Foodservice sales continue to drive much of the convenience retail industry’s success. For the first half of this year, foodservice sales grew by 5.6 percent to more than $18 billion, a 5.6-percent increase. That’s on top of last year’s robust gain of 5.2 percent at the mid-point, and nearly as good as the remarkable 6.2-percent gain of 2014.

Among in-store merchandise categories, cigarettes continued to lead in total sales, ringing up about $34.6 billion in revenue for the first half of the year, an increase of 2.4 percent. That’s an improvement on the 1.4-percent bump seen at the halfway point a year ago.

Packaged beverages was the second-highest revenue-producing merchandise category. Including carbonated soft drinks, energy drinks, juice, sports, bottled water, ready-to-drink iced tea and enhanced water, the packaged beverages category grew by 3.5 percent to $14.3 billion during the first half. That’s up from a 2.4-percent gain in the year-ago period.

The fastest-growing merchandise categories in percentage terms, however, were wine and liquor (up 11 percent), other tobacco products (up 5.1 percent) and general merchandise (up 4.9 percent).

Within the foodservice category, prepared foods led the way with a 7.3-percent sales gain to $12.6 billion, which represents an accelerated growth rate from last year’s 6.2 percent first-half increase. 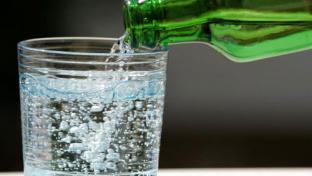 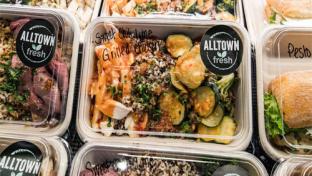 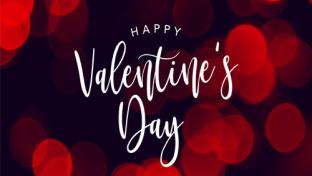 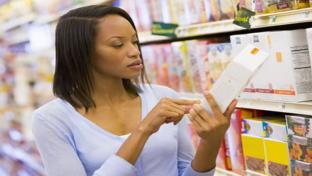 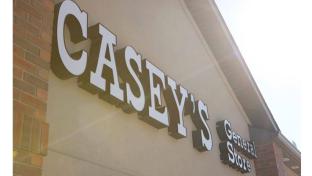