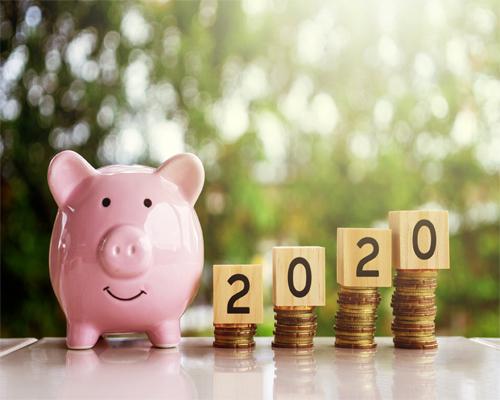 NATIONAL REPORT — The new year brought with it a slew of minimum wage increases across the United States. Twenty-six states implemented $1 or more increases as they rang in 2020.

On the East Coast, the minimum wage has gone up to $11 an hour for most workers in New Jersey, and to $11.80 for most places in New York State. New York City's minimum wage is set at $15 per hour for all employers.

Here is a breakdown of the states impacted by minimum wage increases in 2020, according to Wolters Kluwer:

$10.19 per hour, up 30 cents from $9.89 per hour, based on a 3 percent increase in the cost of living. Wage rates are adjusted annually based on inflation. School bus drivers are to be paid two times the minimum wage.

$12 per hour, up from $11 per hour. Additionally, employees are entitled to paid sick leave at the rate of one hour of paid sick time for every 30 hours worked, but with limits based on the size of the employer.

$13 per hour for businesses with 26 or more employees; $12 for smaller employers. On April 4, 2016, California Governor Edmund G. Brown Jr. signed legislation to gradually raise the state minimum wage with annual increases to reach $15 by 2022 for businesses with 26 or more employees and by 2023 for smaller employers. The plan also allows for the Governor to "pause" wage hikes, to be determined by Sept. 1 of each year for the next year, if negative economic or budgetary conditions emerge.

$8.65 per hour, up 15 cents, based on a 1.75 percent change in the cost of living and rounded to the nearest 5 cents. Wage rates are adjusted annually based on inflation.

The minimum wage for workers in fast food establishments is $15 per hour in New York City and $13.75 per hour in the rest of the state.

$7.25 per hour, but $12 for employees under Governor's jurisdiction.

13.50 per hour, for employees who have reached the age of 18, per voter-approved Initiative 1433, effective Jan. 1, 2017. The Department of Labor and Industries will resume calculating the minimum wage for calendar years 2021 and beyond, based on increases in the cost of living.

The initiative also guarantees paid sick time to workers, allowing workers to accrue one hour of paid sick leave for every 40 hours worked.