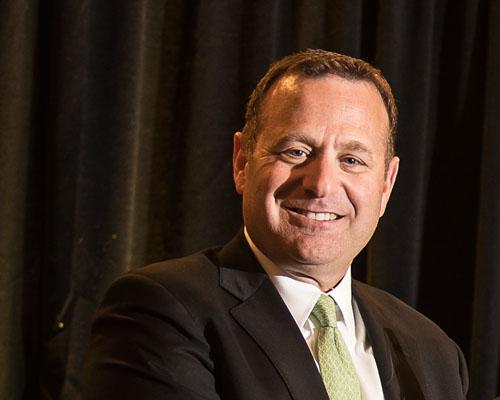 IRVING, Texas — 7-Eleven Inc.'s CEO is being honored along with other business leaders for embracing gender equality in the workforce.

Women's Foodservice Forum (WFF) named Joseph DePinto among 35 top executives who are publicly committed to helping create limitless opportunities for women in their companies and the food industry overall.

WFF will salute the CEOs as "Industry Titans" at a special ceremony as part of its 30th anniversary celebration during the 2019 Annual Leadership Development Conference scheduled for March 10-13 in Dallas.

According to WFF, industry titans are forward-thinking leaders in the food industry who are being recognized for their public commitment to prioritizing women's advancement in their own organizations, leveraging their influence to urge their peers to do the same, and creating change that will increase opportunities for women across the industry.

The honorees have joined the ranks to help implement WFF's call for industry-wide gender equity solutions driven by CEO engagement that will enable the industry to win the war for talent, reap the proven rewards of gender-diversity and drive business growth, the organization explained.

Other convenience-related executives named industry titans by WFF include:

Nooyi is being further honored as the inaugural Global Titan.

Irving-based 7-Eleven operates, franchises and/or licenses more than 67,000 stores in 17 countries, including 11,800 in North America.