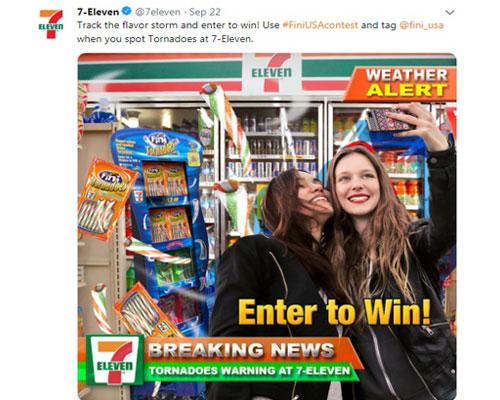 IRVING, Texas — 7-Eleven Inc. and Fini Sweets are teaming up to launch an exclusive Fini Tornadoes SKU, supported by a contest to win an Xbox One S video game console or a 7-Eleven gift card.

The exclusive Fini Tornadoes candy recently rolled out in 7-Eleven-branded, 4.5-ounce packages. The candy is fizzy and chewy, and is made up of orange, red and green colors similar to the retailer's logo, reported Convenience Store News sister publication Shopper Marketing.

In select locations, the exclusive SKU is stocked via account-specific floorstands that invite shoppers to "report where you spotted these tornadoes" to enter the contest. An Xbox One S video game console from Microsoft will be awarded to 10 winners and 100 winners will receive a $25 7-Eleven gift card.

The contest opened Aug. 27 and runs through Nov. 1. Customers can enter by uploading a video or photo of themselves with the display to a 7-Eleven- and Fini-branded microsite, or via Instagram or Twitter using the hashtag #FiniUSAcontest and social media handle @fini_usa.

Consumers who don't find the display in stores can also enter "by issuing a 'tornadoes watch'" in their video or photo. Entries can also be enhanced by:

Two hundred submissions will be selected for public voting from Nov. 2 through Nov. 24 on the co-branded microsite.

Irving-based 7-Eleven operates, franchises and licenses more than 67,000 stores in 17 countries, including 11,800 in North America. 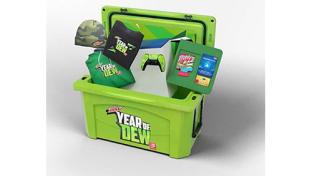 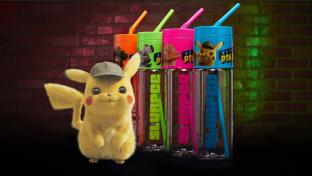 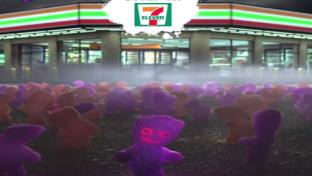 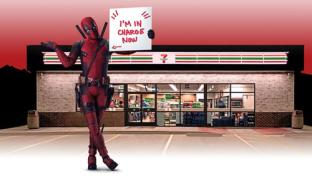 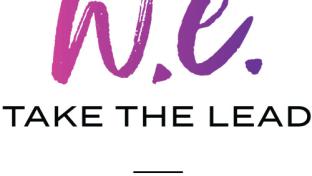 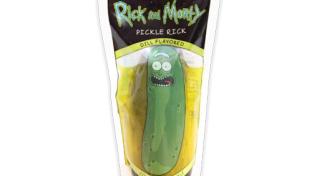 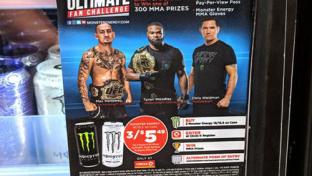 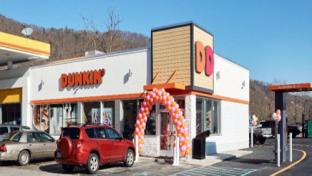 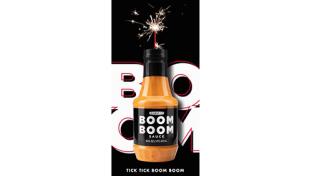