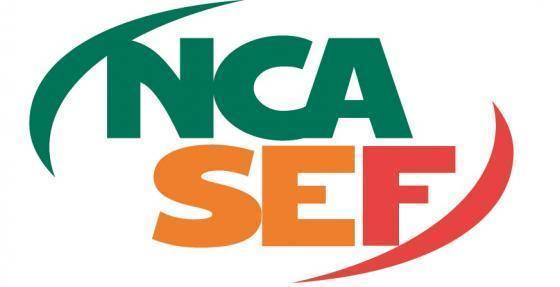 SAN ANTONIO — A recent survey of U.S. 7-Eleven franchise owners conducted on behalf of the National Coalition of Associations of 7-Eleven Franchisees (NCASEF) found that operators are facing chronic understaffing despite raising wages beyond what is mandated by state or local minimums.

The 17-question survey of 422 participants found that 97 percent of franchise owners have had trouble staffing their store(s) over the past year and 96 percent said they or their designee had worked more shifts than they typically work during the last 60 to 90 days.

Nearly 50 percent reported they or a designee had worked at least 10 overnight shifts during the past 60 days because they didn’t have enough staff.

"This survey proves what our franchisee members have been telling us for a long time. They can't find enough people to work and they are working too many hours themselves," said Jay Singh, chairman of NCASEF, an elected, independent body representing the interests of more than 7,400 7-Eleven franchised locations in the United States.

"What is most telling is that only 13 percent of franchisees who responded said overnight operations were financially profitable to them as franchise owners. That's because the economic environment we find ourselves in has changed, but the royalty structure for 7-Eleven franchisees hasn't," Singh said.

Franchisees who said overnight operations were unprofitable were asked how these four factors impacted profitability:

Other results of the survey show:

"These tools are helpful, but franchisees are still being forced to raise wages in order to find and retain high-caliber workers. Unfortunately, many franchisees can't afford to compete with other employers," Singh said.

The survey was conducted in June. Full results of the survey are available here.

San Antonio-based NCASEF is a trade association for 7-Eleven franchise operators in the U.S. Originally founded in 1973, NCASEF is comprised of 41 separate independent Franchise Owner Associations with 4,400 members.