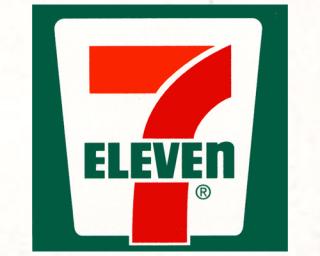 Under the pact, the retail chain will acquire 7-Eleven Stores of Oklahoma, which has been operating 7-Eleven-branded locations in central Oklahoma for nearly seven decades. The deal is expected to close in 60 to 90 days.

According to 7-Eleven Inc., all of the c-stores are located in the greater Oklahoma City metropolitan area, bringing the total number of 7-Eleven stores in the United States and Canada to more than 9,700.

"Oklahoma has a growing economy, and this acquisition provides a great opportunity for us to expand regionally," said 7-Eleven Inc. President and CEO Joe DePinto.

7-Eleven Stores of Oklahoma was started by the Bill and Carol Brown, who moved to Oklahoma City with a plan to open "a chain of conveniently located stores that stocked all the things you want or need in the moment, from ice and refreshments to basic grocery staples." Family friends in Dallas, the Thompsons, had begun developing the 7-Eleven idea, and the Brown family set out to do likewise in central Oklahoma, according to the company's website.

They opened their first location at the intersection of NW 23rd and Portland in Oklahoma City in 1953. Their son Jim Brown is the current president and CEO.