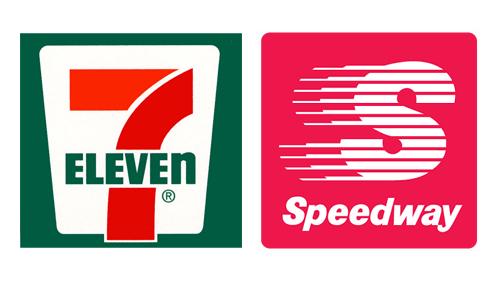 ENON, Ohio — Five months after taking ownership of Speedway LLC, 7-Eleven Inc. has cut back the number of employees.

According to the Springfield News-Sun, 7-Eleven has laid off less than 35 people since the $21-billion acquisition closed on May 14. Representatives from 7-Eleven told the news outlet the layoffs were part of the integration process.

The retailer added it has made significant progress toward fully combining Speedway and 7-Eleven over the past few months.

"These decisions have not been made lightly, and we remain committed to serving customers, stores and communities from our Store Support Centers in Enon, Ohio, and Irving, Texas," 7-Eleven stated to the news outlet.

Irving, Texas 7-Eleven operates, franchises and/or licenses more than 77,000 stores in 18 countries and regions, including 16,000 in North America.