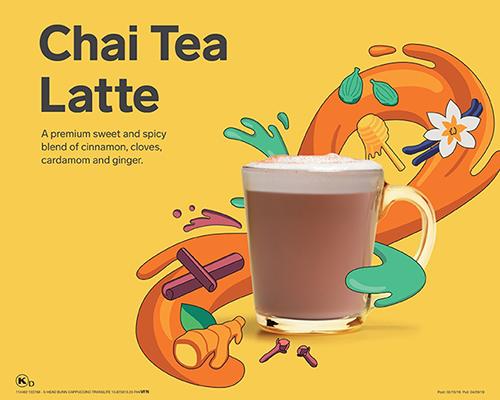 IRVING, Texas — 7-Eleven Inc. is spicing up its hot beverage lineup with the addition of the tea-based Chai Tea Latte.

The flavor is a sweet and spicy blend of cardamom, cinnamon, ginger and cloves, and is made with black tea, milk and sweetener to create the traditional warm beverage with origins in India.

The suggested retail price for the new beverage is based on cup size, as with all of the retailer's hot beverages. 7-Eleven's version of the spiced tea was benchmarked against national brands and coffeehouses, the company said.

"We worked over several months with flavor scientists to develop an exclusive chai recipe that offers the best balance of sweet and spice,” said Michelle Cram, 7‑Eleven senior category manager of hot beverages. "In blind taste tests, 7‑Eleven chai tea compared very favorably against well-known restaurants and national beverage brands. If our customers love it as much as we think they will, chai could become a popular year-round offering."

Chai is known as a specific type of spiced tea in the West, but the word itself is the translation of the English word "tea" and used in much of the world. Masala chai, a traditional Indian drink, is the closest beverage to the chai latte that has grown popular in the United States. "Masala" means a mixture of spiced.

In recent years, chai and products flavored with similar spice blends have grown in popularity, experiencing nearly 40-percent growth over the past four years, according to 7-Eleven. Chai is particularly popular among women, millennials, Gen Z and Hispanic consumers, with double-digit increases expected to continue over the next few years.

Irving-based 7-Eleven operates, franchises or licenses more than 67,000 stores in 17 countries, including 11,800 in North America. 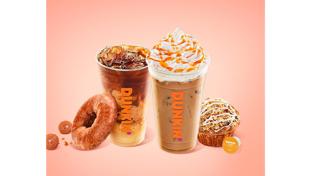 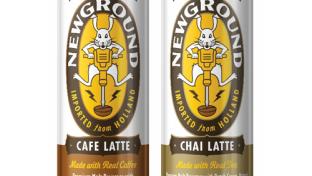 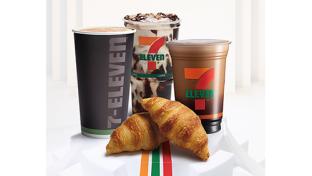 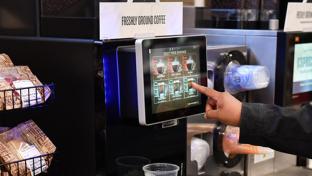 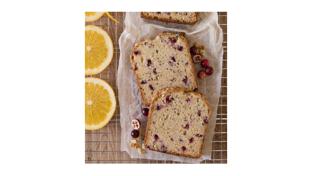 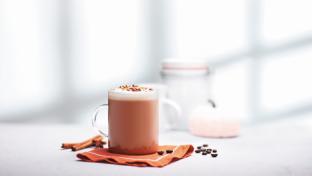 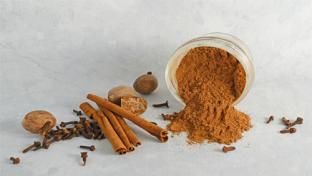