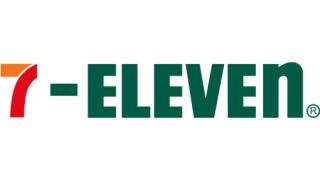 The retailer started rolling out convenience stores with rows of vending machines, marking the first time a c-store operator has adopted a full self-service concept.

According to The Hankyoreh, the customer-operated 7-Eleven Express design is modeled after an express train. Each store consists of five vending machines that carry roughly 200 products divided into five in-demand categories: drinks, snacks, prepared meals, processed food and non-food products.

"Our product selection focuses on small servings of daily necessities and best sellers, to the exclusion of tobacco products and alcoholic beverages," 7-Eleven said.

As the news outlet reported, consumers either input the product number into the vending machine or select items from a central kiosks. Shoppers than complete the purchase with a prepaid transit card or credit card.

The machines do not accept cash. Product pricing is in line with traditional 7-Eleven brick-and-mortar convenience stores, it added.

The 7-Eleven Express locations also feature a microwave and a hot water dispenser in the central area.

In all, the retailer is operating four vending machine-style stores during the pilot program. 7-Eleven is taking steps to commercialize the concept and will begin accepting franchise applications as early as next month. Only current franchise owners will be eligible to open a 7-Eleven Express as a "second store," the news outlet said.

"This model is designed to maximize the profit of our current franchise owners," according to the company.