"RaceTrac will continue to benefit from Allison’s 23 years of experience as she remains a member of the board of directors," the company said in a statement. "The Bolch family remains committed to the continued success of RaceTrac and serving our guests as a third-generation family business."

Moran joined her family’s 80-plus-year-old business in 1994, working in the operations department. She was promoted to vice president of human resources in 1999, and then to senior vice president in 2005, leading the company’s RaceTrac division. In January 2013, Moran assumed the role of chief executive officer, succeeding her father Carl Bolch Jr., who continues to serve as executive chairman of the board and was inducted into the Convenience Store News Hall of Fame in 2009.

As the most senior member of the third generation in the business, Moran led the transition to the next generation of leadership with three of her siblings.

With more than 700 stores in Georgia, Florida, Louisiana and Texas, Atlanta-based RaceTrac Petroleum is one of the top 20 chains on CSNews' annual Top 100 list, which ranks convenience store chains by store count.

This fall, Convenience Store News is honoring Moran as its Retailer Executive of the Year. Along with the 2017 inductees into the CSNews Hall of Fame — 7-Eleven Inc. President and CEO Joe DePinto and Blake Benefiel, director of trade and state relations for Altria Group Distribution Co. — Moran will be honored at a gala banquet and induction ceremony in Dallas, the headquarters city for 7-Eleven.

"Allison has truly made her mark at both RaceTrac and in the convenience store industry," said CSNews Editorial Director Don Longo. "Since becoming CEO, Allison has brought her passion for people to the forefront, helping RaceTrac become one of the industry's best-in-class retailers. Her contributions run throughout the industry as Allison was one of the first recipients of CSNews' Top Women in Convenience Women of the Year awards in 2014."

CSNews, along with the RaceTrac family,  look forward to honoring Moran for her achievements at this year's Hall of Fame dinner on Nov. 2. 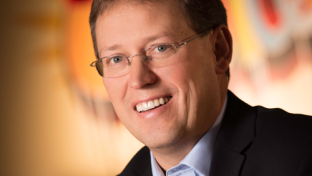 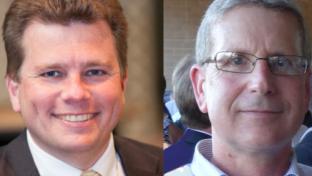 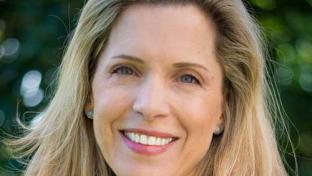