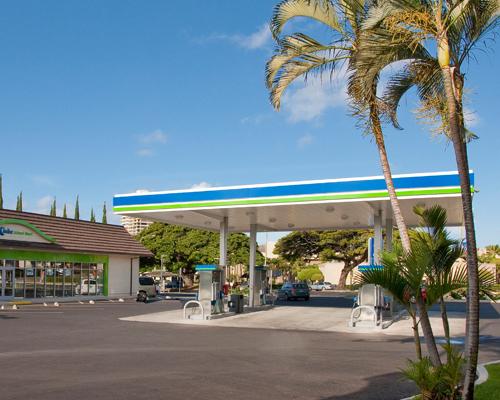 The annual honor is given to a franchisee that excels in all areas of building the brand and opening Dunkin' restaurants, the company said.

"We have been pleased with our performance and progress with the Dunkin' brand in Hawaii. I am especially happy that Aloha was recognized as the Dunkin' Developer of the Year!" said Richard Parry, president and CEO of Aloha Petroleum. "We are honored to receive this award, and look forward to a winning future together keeping Hawaii running on Dunkin'."