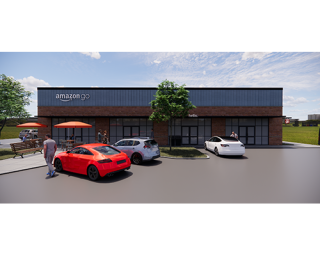 SEATTLE — The first suburban Amazon Go store will open in Mill Creek, Wash., within the next few months.

The population of the town, which is located northeast of Seattle, is just 20,000 people — much smaller than the cities in which Amazon currently operates its checkout-free stores.

The company's decision to move Amazon Go away from city centers and job hubs came after consumers began spending less time in the office and more time working from home, reported Business Insider.

Consumers' changing behavior and changing technology costs are reasons the retailer is making the move to suburbia. The company reportedly estimated that the cost of technology required to operate a 1,000-square-foot Amazon Go store has declined 96 percent since 2017, dropping from $4 million to just $159,000.

"We think local residents and commuters will enjoy the ease of our Just Walk Out Shopping to quickly and conveniently shop from an expanded selection of tasty, ready-to-eat food items and grab-and-go beverages and snacks in their own neighborhood," Amazon said in a statement.

Another new Amazon Go store is slated to open in the Los Angeles metro area in the next few months, according to a spokesperson.