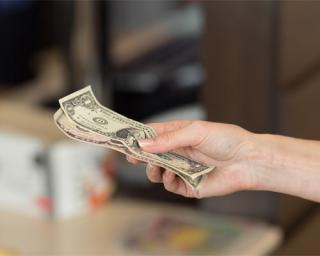 SEATTLE — Amazon Go stores are seeing green. The cashierless concept is planning to start accepting cash across its 10 locations.

Using "Just Walk Out Technology," the cashierless Amazon Go relies on cameras and sensors to track what shoppers remove from shelves and what they put back. Customers are then billed after leaving the store using credit cards on file.

The e-commerce retailer reportedly expressed concerns about plans to ban cashless stores in Philadelphia, telling the city's department of commerce "several times" that it would not open an Amazon Go store in the city if the law passed, according to the Philadelphia Inquirer.

Amazon Go — which currently operates in Seattle, Chicago and San Francisco — could have as many as 3,000 locations by 2021.