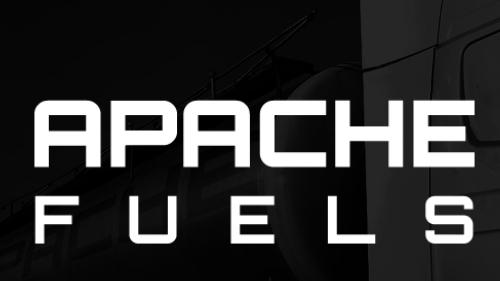 According to Matrix Capital Markets Group Inc., the assets were divided into two packages due to the different geographic markets. The same buyer took both packages, noted the firm, which advised Apache on the sale.

As part of the transaction, New London-based Apache also entered into long-term leases with the buyer on 22 of the properties. Both deals closed separately on June 25.

Christopher Ohl and James Castle founded Apache in 1992 to distribute motor fuels to retail gas stations and service centers in and around the New York metropolitan area. The company expanded into Massachusetts and other states after acquiring multiple Shell-branded fuels distribution packages from Motiva Enterprises LLC.

A related entity, Willy's Fuels LLC, which markets fuels to commercial customers in the heavy construction, pipeline and oil field service industries, was not included in the sale, according to Matrix.

Thomas Kelso, president of Matrix, also advised on the transaction.

"Selling one's life work is a very challenging and emotional decision. Cedric and the Matrix team were extremely helpful in navigating this process. Their support and help, blending together the desires of us and the buyer, were invaluable. We thank them immensely," said Christopher Ohl, president & managing partner of Apache.

"I would also like to thank the entire Apache team, our employees, customers, and suppliers. Your dedication was our success. Additional thanks goes to Jim Castle for having the faith and foresight to become partners with a 23-year-old over 27 years ago," he added. "Finally, a special thanks goes out to my lifelong friend, teammate, and brother, Willie Castle, whose decision to join us 12 years ago enabled us to take Apache to a new level. I wish my late father was around to see this."

Erica Bigelow and Robert Tedesco of Rich May PC and Timothy Bloomfield served as legal counsel for Apache.