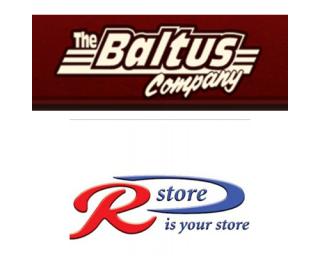 The stores are located in Wisconsin and carry the Bread & Butter Shop banner.

Marshfield-based Baltus Oil traces its roots back to 1927, when it began as a single gas station. Over the years, the company grew to an eight-store chain and wholesale fuel distribution business and heating oil.

"Today's convenience store owner has many more challenges than when he started and one must be constantly working to grow and improve their business," said Baltus Oil President John Baltus, pointing to one reason behind the company's decision to exit the retail business.

John Baltus, president of Baltus Oil, and his brothers became third generation marketers when they joined their father Vern in the business in the 1980s. He became president in 1993.

Baltus Oil was advised in the transaction by Terry Monroe of American Business Brokers & Advisors and Bill Fecht of WJF Services, Inc.

Wausau-based Riiser Fuels' portfolio is comprised of 67 stores in Wisconsin. It entered the convenience channel in June 2018 with the acquisition of 34 R-Store c-stores, as Convenience Store News previously reported.

In late September, the company reached a deal to sell its business to Richmond, Va.-based GPM Investments. The transaction is on track to close in the fourth quarter.