On April 5, Japanese authorities have granted unconditional antitrust approval to BAT in relation to its proposed acquisition of RAI, clearing the final antitrust hurdle.

According to RAI, together with the previously announced expiration of the Hart-Scott-Rodino Antitrust Improvements Act waiting period, the conditions related to antitrust approvals required as part of the closing conditions to the proposed acquisition have now been satisfied.

RAI continues to expect the transaction to close in the third quarter, subject to satisfaction or waiver of the other closing conditions specified in the merger agreement.

In January, RAI and BAT reached a $49-billion deal to join forces.

RAI agreed to be acquired by BAT in a cash and share transaction valued at $59.64 cents per share, which reflects a transaction price that is a 26.4-percent premium to the RAI stock price on Oct. 20, the day prior to publicly announcing BAT's initial proposal, as CSNews Online previously reported.

BAT already owns 42.2 percent of RAI. When the deal closes, RAI will become the largest operating subsidiary of BAT. 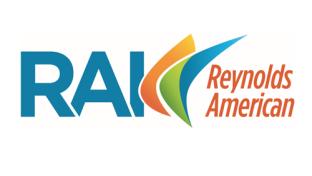 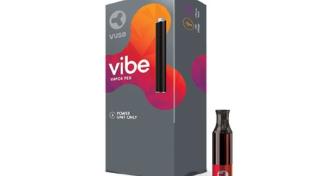 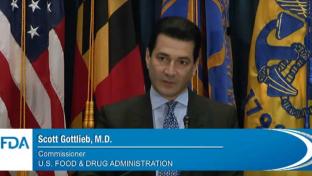