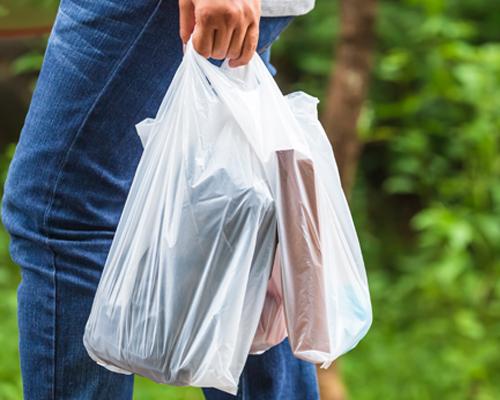 Currently, the Lee, Mass., Big Y Express is the only one of the grocer's gas and convenience locations that stopped giving customers single-use plastic bags, as part of that town's ordinance, reported Convenience Store News sister publication Progressive Grocer.

The other eight Big Y Express stores in Massachusetts and Connecticut will now follow suit. The moves comes as its parent company, Big Y Foods Inc., pledged to phase out the bags at checkout by 2020.

The retailer is already complying with single-use plastic bag bans in five Massachusetts municipalities that have laws on the books: Amherst, Great Barrington, Lee, Northampton and South Hadley.

Beginning on May 1, Pride will give away reusable bags and offer a 5-cent discount whenever a customer uses a reusable bag of any kind, said Pride CEO Robert Bolduc. The stores will also provide paper grocery bags to customers who ask for them, eliminating single-use plastic bags, according to MassLive.com.

The retailer's decision comes as the Springfield City Council is expected to vote on a citywide single-use plastic bag ban on Tuesday, April 23. The city's ban wouldn't take effect for a year to 18 months after its passage, depending on the size of the store, according to the news outlet.