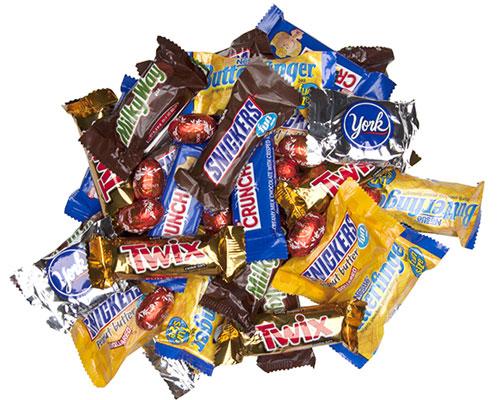 CHICAGO — Even though Halloween is associated with fun-sized chocolate and candy, new research from Mintel reveals that U.S. chocolate buyers are most likely to say they would like to see more chocolate in mini-sized bars or bites (49 percent).

Although nine in 10 (90 percent) chocolate buyers agree that it’s okay to indulge occasionally in chocolate, 63 percent say it’s important to limit chocolate consumption. Fun-sized varieties could be just what consumers are looking for to help them cut back as three quarters (75 percent) say that single-serving or bite-sized chocolate is a good way to do so.

While nostalgia has 63 percent of chocolate buyers reaching for the same kinds of chocolate today that they did as a kid to satisfy their sweet tooth, there is an opportunity for premium and innovative varieties to own a larger share of the market, according to Mintel.

"Chocolate confectionery is available in nearly infinite forms, flavors and combinations, but many chocolate purchasers gravitate to what they know. While bite-sized chocolate may get credit for being a good way to limit consumption, the munchability and shareability of mini-sized products might actually make the form a good way to drive increased consumption with consumers reaching for an extra handful," said John Owen, senior food and drink analyst, for Mintel.

"Chocolate’s continued sales growth signals that consumers remain open to small treats, even as they strive to eat healthier overall. Its status as a permissible indulgence and unique craveability give chocolate ample room for further growth and premiumization," he added.

This Halloween, Americans indulged in less candy, or non-chocolate confectionery, and more chocolate. According to Mintel, chocolate buyers are more likely to say that they’re buying more chocolate in 2018 than a year ago (21 percent vs. 17 percent buying less), and more than one quarter (27 percent) of non-chocolate confectionery consumers say they’re eating less candy today than last year (vs. 15 percent eating more). 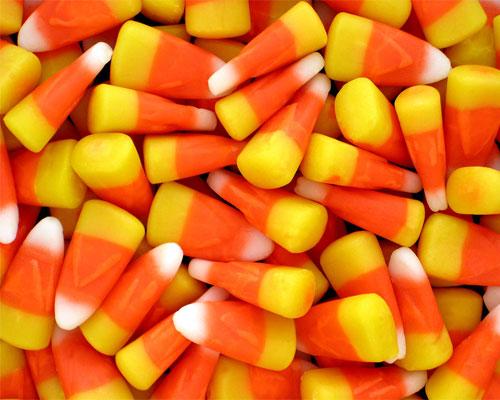 Health concerns aside, Mintel revealed that less than half (42 percent) of parents who eat candy say that they limit the amount of candy that their kids eat. Parents of younger kids are keeping a more watchful eye as the percentage rises to 53 percent of parents of kids aged 5 and under.

"Halloween is universally known as a holiday where kids and parents alike indulge their desire for sweet treats, but our research shows that many consumers are shifting away from candy due to health concerns. While the majority of parents aren’t keeping a strict watch over their kids’ candy consumption, many are looking for some help in making smarter choices for their kids," commented Beth Bloom, associate director, food and drink, Mintel. "Chocolate and non-chocolate confectionery options that are sweetened with fruit and/or made with more natural formulations could become more comfortable go-tos for parents." 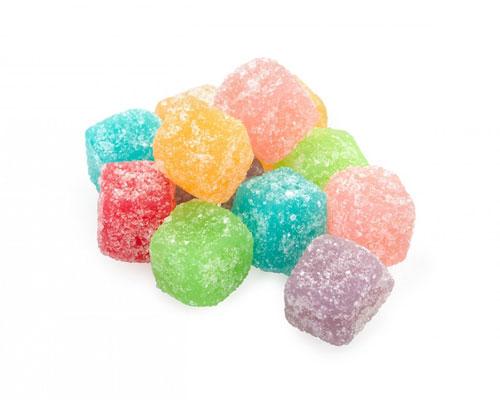 Despite the fact that some consumers are eating less candy, product innovation has helped the category see sales growth over the last six years. Total U.S. sales of non-chocolate confectionery are estimated to have grown 15 percent since 2012, reaching an estimated $8 billion in 2018, driven by chewy candy — the fastest growing segment.

Sales of chewy candy are estimated to reach $4.3 billion in 2018, a 36-percent increase since 2012. New product development has helped the chewy candy segment see sales rise as new product launches of chewy candy in the U.S. grew 83 percent over the last five years, according to Mintel Global New Products Database.

"Sales growth in the non-sugar confectionery category has slowed over the past five years as health concerns rise, but has stayed afloat as consumers continue to value the indulgent side of candy. Chewy candy specifically has sugar coated the category’s slowed growth as a result of strong innovation efforts from brands in the segment," Bloom added. "To increase consumption, non-chocolate confectionery brands should focus efforts on encouraging permissible indulgence through sugar reduction and adding premium offerings, such as new flavors and textures, to their product lineup."