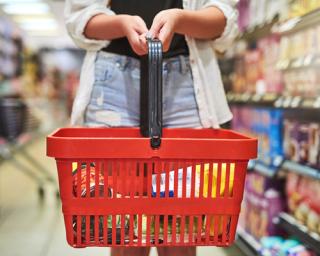 ALEXANDRIA, Va. — A week after consumers reported a decrease in spending at convenience stores, the channel is getting a boost.

According to the latest weekly report from NACS and PDI on how COVID-19 is impacting consumer insights, spending at c-stores rose during the third week of April compared to the week prior. A notable uptick was seen on April 15 — the date millions of Americans received federal stimulus payments.

Week-over-week improvements occurred nearly across the board, with alcohol and other tobacco products outperforming other categories overall. Lottery and gaming performed best in terms of year-over-year gains.