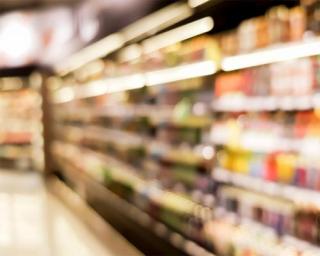 Following more than a month of lagging performance amid stay-at-home orders, consumer spending finally turned the corner for the week ended May 3 compared with the year-ago week as trip declines continued to slow, the latest weekly report from PDI and NACS on how COVID-19 is impacting consumer behavior revealed.

According to the report, easing of state restrictions, coupled with a boost in consumer spending tied to first of the month pay/benefits, helped to lift in-store category performance for the week ended May 3.

Dollar sales are up 3.2 percent vs. the same week a year ago, driven by strong results from other categories besides alcohol and tobacco, which continue to be the top performers. Categories that experienced improvements include packaged beverages (up 0.6 percent year over year) and candy. Salty snacks also got a boost, however, the category remains negative compared with the year-ago period.

Other highlights from the report found that:

Powered by PDI Insights Cloud, the PDI and NACS report provides consumer trip and basket-level data and analysis from 5,500 mid- to large-size convenience retail sites across all key geographic locations. It can be accessed here.