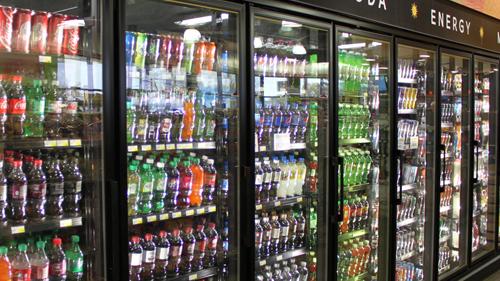 Gov. Brown signs law that puts the levies on groceries, including beverages, on hold until 2030.

SACRAMENTO, Calif. — With the stroke of his pen, Gov. Jerry Brown put a stop to local soda taxes across California.

On June 28, Brown signed a measure prohibiting new local taxes on soda and other sugary drinks for the next 12 years.

The move came after California legislators in both the state Senate and Assembly approved the legislation earlier that day in a bid to hold off a ballot measure by the California Business Roundtable that would have made it much harder for local governments to raise taxes of any kind, according to The Associated Press.

The California measure bans any new taxes on groceries including beverages through 2030, but allows four cities in the San Francisco Bay Area to keep previously enacted soda taxes on the books.

"Out of 482 cities in the state of California, a total of four cities are considering passing a soda tax to combat the dangerous and ill effects of too much sugar in the diets of children. In response, the beverage industry has circulated a far-reaching initiative that would, if passed, raise the approval threshold from 50 percent to two-thirds on all measures, on all topics in all 482 cities," Brown wrote in signing the legislation.

"Mayors from countless cities have called to voice their alarm and to strongly support the compromise which this bill represents," he added.

Business groups supporting the ballot measure and public employee unions reached an agreement to drop the initiative if the bill passes, the AP reported.

Arizona and Michigan have state pre-emption laws blocking local soda taxes, and voters in Oregon will decide the issue in November. 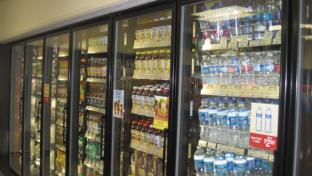 City officials claim levy is technically not a sales tax.