CHICAGO — The beverage tax on sweetened beverages in Cook County, Ill., that went into effect only a few months ago will be no longer come the end of the year.

On Wednesday, Oct. 11, Cook County board members voted 15-2 to approve a repeal of the controversial beverage tax, the Chicago Tribune reported. The penny-per-ounce tax, which was implemented Aug. 2, will be removed Dec. 1.

“This is great news for consumers and retailers throughout Cook County,” said Rob Karr, president and CEO of the Springfield-based Illinois Retail Merchants Association. “Since its inception, this tax was poorly devised, placed an enormous operational and financial burden on retailers, and saddled consumers with the responsibility to pick up the tab.”

The unpopular tax applies to nearly all beverages that are sweetened with sugar or artificial sweeteners in retail or foodservice. Barista-blended coffees and other mixed-to-order drinks have been exempt from the tax.

Among the many issues with the tax was that artificially sweetened zero-calorie beverages were not exempt.

As a result of the sweeping tax on sweetened beverages, Chicago-area retailers claimed that sales were suffering. In an effort to avoid taxation, consumers, whose out-of-pocket expenses rose due to the tax, headed to businesses outside the county lines to make purchases.

“We are pleased that Cook County commissioners heard the concerns of constituents and grocers and voted to repeal the county’s beverage tax," said Jennifer Hatcher, chief public policy officer of the Arlington, Va.-based Food Marketing Institute. "The loss of business caused by this burdensome and regressive tax stunned local grocery stores and community members. Although the tax’s impact on local communities has been significant, we are inspired by the way Cook County residents channeled their outrage into an overwhelming grassroots response."

With the repeal passed, those who championed the sweetened beverage tax have reiterated the belief that it was and is a matter of public health. Among those in favor of the measure is Jim Krieger, director of Seattle-based nonprofit Healthy Food America, which has been a vocal critic of “Big Soda” and its opposition to the tax.

“Repeal of this tax is a disappointment,” Krieger said. “A measure that prevents diabetes, heart disease and obesity in Cook County by reducing consumption of unhealthy sugary drinks is no longer protecting the public’s health.” 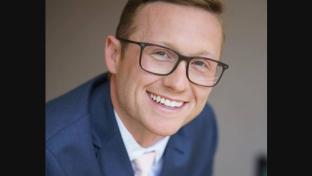 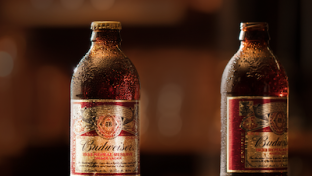 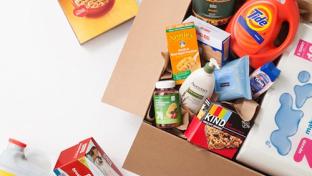 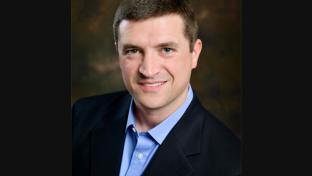