At the forecourt, the latest Casey's location features six pump island with a selection of fuel types.

"We are excited to open our 2,000th store," said Terry Handley, president and CEO. "Reaching this milestone is a testament to the company's consistent story of growth over time, and we look forward to expanding the Casey's brand into the future."

A two-day grand opening event at the Russellville Casey's is scheduled for Dec. 15 and 16. The retailer will hold a ribbon-cutting ceremony at 12:30 p.m. on Dec. 15, followed by Cookies with Santa from 4 p.m. to 5 p.m. 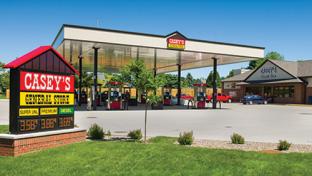 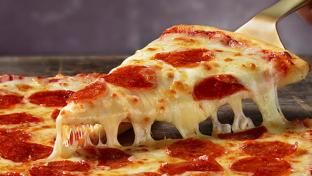 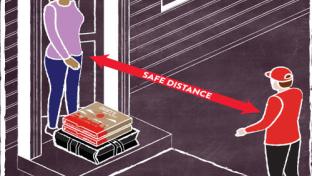