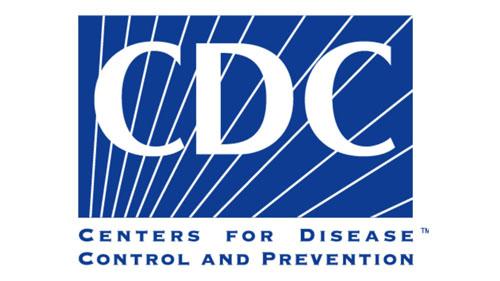 ATLANTA — The Centers for Disease Control and Prevention (CDC) is zeroing in on the cause of a vaping-related illness that began to spread across the United States this summer.

According to the CDC, analyses of samples of fluid collected from the lungs of 29 patients in 10 states identified vitamin E acetate in all the samples.

CDC tested for a range of other chemicals that might be found in electronic cigarette or vaping products, including plant oils, petroleum distillates like mineral oil, MCT oil and terpenes. None of these potential chemicals of concern were detected in the BAL fluid samples tested, the CDC said.

"This is the first time that we have detected a potential chemical of concern in biologic samples from patients with these lung injuries. These findings provide direct evidence of vitamin E acetate at the primary site of injury within the lungs," it said on Nov. 8.

The findings come as the CDC and the Food and Drug Administration (FDA) work with state health departments to investigate the cases of reported illnesses, as Convenience Store News previously reported.

As of Nov. 5, 2,051 cases of e-cigarette or vaping product use associated lung injury (EVALI) have been reported to CDC from 49 states, Washington, D.C., and one U.S. territory. Alaska is the only state with no reported cases, according to the CDC. Thirty-nine deaths have been confirmed in 24 states and Washington, D.C.

While it appears that vitamin E acetate is associated with EVALI, evidence is not yet sufficient to rule out contribution of other chemicals of concern to EVALI, the CDC added.

"The trend in cases appears to be downward, but we understand that some states are still hard hit and this s continues to be a very active investigation," Anne Schuchat, principle deputy director of the CDC, said during a news briefing on Nov. 8.