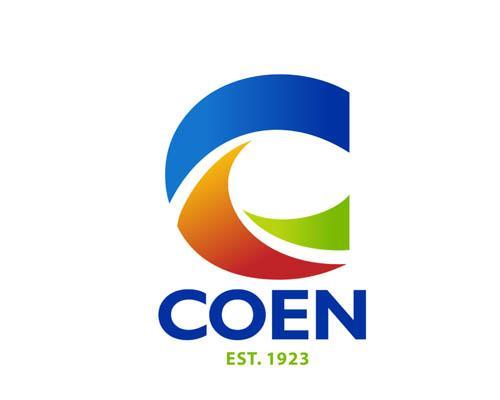 CANONSBURG, Pa. — Thomaston Land Co., a division of Coen Oil Co., is selling off nine of its Pittsburgh-area convenience stores.

Six of the nine convenience stores supply gasoline. They are being sold with or without fuel supply and are branded BP, CITGO and Exxon.

Thomaston Land tapped NRC Realty & Capital Advisors LLC for the sale. The properties will be sold using NRC’s buy one, some or all sealed-bid sale process.

Founded in 1923, Coen Oil operates 65 convenience stores under the Coen, Ruff Creek Markets and CoGo banners throughout Pennsylvania, Ohio and West Virginia. Its other divisions include Coen Tire and Thomaston Land, which has nearly 40 commercial properties, many of which are used for the Coen Markets business.