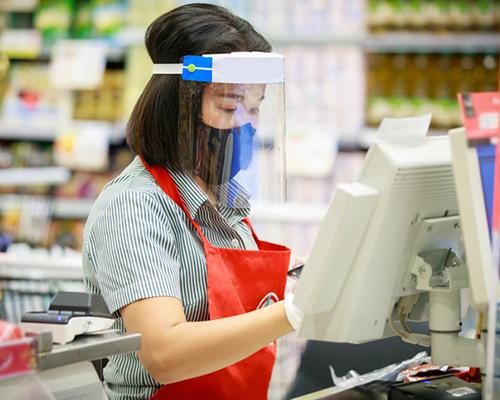 ALEXANDRIA, Va. — The increasing number of drivers on the road as businesses begin to reopen could present opportunities for convenience stores, but retailers will need to offer more than a good promo deal.

What these consumers have in common is a focus on cleanliness. With gas prices remaining relatively low, they are looking at other in-store offers, and safety and comfort with store operations is paramount, according to NACS. Nearly half of survey respondents (48 percent) say they have a store brand preference, and 37 percent of those who have a preference say cleanliness is a factor that drives that preference.

The c-store community is well positioned to answer the call for cleanliness, as 99 percent of NACS retailer members responding to a member survey said that they enhanced their cleaning protocols for high-touch surfaces, with regular cleaning conducted as frequently as every half-hour.

Other key findings from the consumer survey include:

Consumers also care about community engagement, with more than one in three saying that they would be much more likely to shop at a store that actively supports charitable causes, and the more direct the donation, the better. Distributing food (30 percent) and personal protective equipment (18 percent) directly to those in need rated the highest when consumers named the most important donation. Grants and donations to food banks (16 percent) or monetary compensation for hospital workers (11 percent) also gained consumer support.

When businesses are doing charitable work, consumers most want to see it on the local news (69 percent), followed by social media (42 percent) and in-store signage (35 percent).

"The great news is that consumers are aware of how our industry serves communities. A record 78 percent of consumers surveyed said that convenience stores share their values and do business the right way," said NACS Vice President of Strategic Industry Initiatives Jeff Lenard. "The findings also show that there are opportunities for convenience retailers to capture sales from consumers increasingly looking to reestablish routines. Those who can address consumer concerns about cleanliness and their communities and build upon that with a compelling offer can find ways to grow their sales over the coming months."