ANAHEIM, Calif. —  More than 10,000 attendees from 30 countries, including a growing number of convenience store executives, gathered here at IDDBA 17 to partake in educational sessions about current trends and to view new products in the dairy, deli and bakery categories.

International Dairy-Deli-Bakery Association (IDDBA) President and CEO Mike Eardley, in his opening comments Monday morning, noted how little loyalty consumers have to traditional supermarkets. “One in six shoppers have switched their main supermarket in the past 12 months,” said Eardley, who added that participation in supermarket loyalty programs has declined from 50 percent of Americans in 2010 to just one-third in 2015.

He also pointed out that the United States is on track for a historic high of 12,000 store closings this year. However, he noted the growing importance of convenience stores, particularly in the fresh food category.

“There are over 150,000 convenience stores in the U.S. That’s one for every 2,000 people,” said Eardley. “And one out of every two Americans visit a c-store every day. Food is becoming a foundational element of every convenience store’s strategy.”

Eardley said convenience stores have been attending the annual IDDBA Show in greater numbers as they enhance their fresh food offerings.

Staying on the theme of “convenience,” the chief executive also noted the growth of meal kit providers, like Blue Apron, as well as the many supermarkets that have joined the meal kit trend.

“What’s for dinner has never been easier,” he said. “But is the trend really the growth of prepared foods, or is the trend ‘make my life easier?’”

A new area in the midst of the show floor featured ideas and displays aimed at engaging the on-the-go, convenience-oriented shopper. Called “Show and Sell Express,” the area was set up like a mini-convenience store, with fixtures filled with products from sponsors. The area included creative ideas for merchandising fresh foods, including a f’real milkshake vending machine, doughnut merchandiser, soup and coffee stations, and numerous cold case merchandising units.

“On a percentage basis, we’ve definitely seen our sales grow fastest in the convenience channel,” said Marilyn Stapleton, director of marketing at Anchor Packaging in Ballwin, Mo., which was showing its popular Safe Pinch tamper-evident hinged containers. The totally clear, see-through containers come in a variety of sizes and are perfect for either take-home or dashboard dining. The company showed a new line of microwaveable containers as well.

JTM Snack Foods of Erie, Pa., has seen “booming” success in the convenience channel due to its wide variety of JJ’s Bakery snack cakes, as well as a robust lineup of limited-time offers, such as a Birthday Cake Pie, Coconut Cream Pie, S’mores Pie, Caramel Apple Pie and Pumpkin Spice Pie, among others. One of the reasons for the company’s success has been its ability to fill its handheld pie crusts with separate filling flavors in layers.

Cookies United of Islip, N.Y., after launching its successful Cake Bites line a year ago, was showcasing its new brownie, double chocolate, macaroon, peanut and “S” cookies, which all began shipping in January. The products stand out for their distinctive packaging.

North Andover, Mass.-based Bake’n Joy’s new Kitchen Cupboard “Clean Label” line of 40 baking products are aimed at c-store retailers for thawing and baking in the store. The products tick off most of the key touchpoints for young, millennial and women shoppers.

This year was the first time AdvancePierre Foods of Blue Ash, Ohio, focused on c-store retailers at the IDDBA event. In addition to the company’s line of popular grab-and-go sandwiches (its Big AZ line has its own Facebook page with 85,000 “likes”), AdvancePierre was also showing fully-cooked meats for retailers’ proprietary made-to-order programs.

In July, the company will begin to ship new, premium, fresh-cut sandwiches in refrigerated clamshell packaging.  “A trend we are seeing is that consumers are willing to pay a little more for quality they can see, taste and touch,” said Nancy Todys of AdvancePierre.

McCain Foods in Lisle, Ill., continues to ride the trends of spicy flavors and all-day snacking, particularly by millennials. The company added to its line of hot prepared snack items with such products as honey sriracha cheese sticks, spicy battered pickle fries, cheddar and bacon poppers, and new cream cheese and bacon poppers.

Ozery Bakery, a 20-year-old bakery company based in Ontario, Canada, is expanding into convenience stores with a line of healthy fruit and grain breakfast buns called Morning Rounds, and pre-sliced thin sandwich buns called OneBun. Both products are non-GMO, vegan, and contain no artificial preservatives, colors or flavors, peanuts, dairy, eggs or soy. The buns are designed for use by c-store retailers in their own commissaries or proprietary food programs.

Norseland of Darien, Conn., showed its Cheese Fusions line of cheese snacks (Monterey Jack, Pepper Jack and Smoked Chipotle Bites) that has been received “really well” since introduction at the NACS Show last October, according to Debbie Seife, general manager, marketing. At IDDBA, the company was touting its new Garcia Baquero Spanish cheese plate, a great snacking idea at 5.29 ounces of three different cheeses imported from Spain. The company also sells a whole selection of cheeses and solutions to commissaries that serve c-stores, such as a 2-pound Caprese Salad kit.

IDDBA 17 also featured a New Product Showcase for attendees looking for unique and innovative trends all in one place. Here are just a few of the new product highlights on display among the 225 shelves of cutting-edge products, packaging and services:

Next year’s International Dairy-Deli-Bakery Association expo is scheduled for June 10-12 in New Orleans. 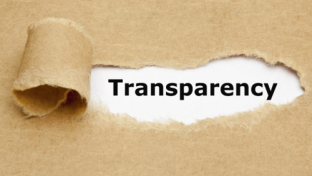 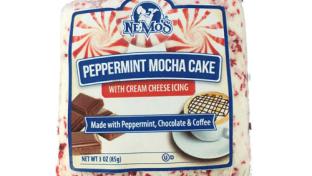 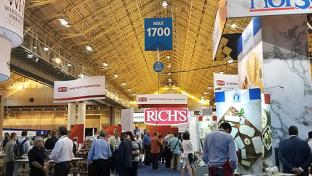 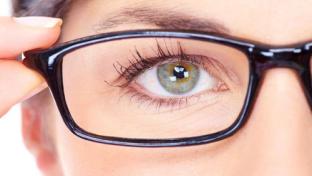 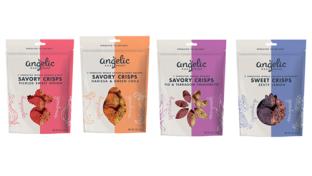 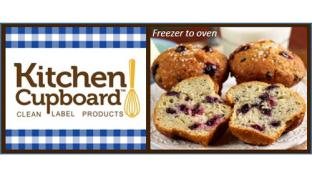