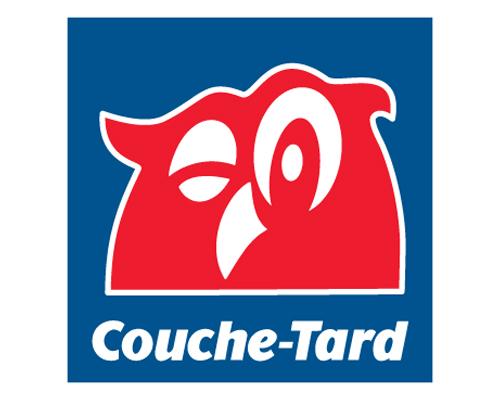 LAVAL, Quebec — Alimentation Couche-Tard Inc. has not made any huge headline-grabbing M&A moves lately, but that certainly doesn't signal that the parent company of Circle K has stepped away from the acquisition game.

"We're focused on the U.S. market. Despite our size, it's a massive market — a healthy economy, healthy consumers, and it's probably the market where we can achieve the greatest synergies. We remain focused on consolidating that market," Hannasch said during the company's second-quarter fiscal 2020 earnings call, held Nov. 27.

"We've also publicly said that we're looking for opportunities in Asia-Pacific where we believe — and I think most things that we read would reinforce — most of the GDP growth over the next 20 years is going to come from," he added.

Hannasch acknowledged that Couche-Tard has been quiet lately on the M&A front, but he said it's not due to any lack of interest.

"We've remained disciplined in our pursuit around acquisitions. We're not prioritizing site count growth to the detriment of profitability of returns," he explained. "We need all of that entire recipe to come together into something we believe in before we'll pull the trigger. ...The balance sheet is in great shape and interest level, and M&A is still part of our DNA. It will happen when it happens."

According to the chief executive, Couche-Tard looks to four buckets for synergies:

"I think we've been uniquely good over the years at learning from the businesses we acquire. That said, it's turning over every rock through that period. It's looking for value anywhere we can find it," Hannasch said.

As of Oct. 13, Couche-Tard's network comprised 9,815 convenience stores throughout North America. Its North American network consists of 19 business units, including 15 in the United States covering 48 states and four in Canada covering all 10 provinces. In Europe, Couche-Tard operates a broad retail network across Scandinavia, Ireland, Poland, the Baltics and Russia through 10 business units. Its European network comprised 2,708 stores. In addition, under licensing agreements, approximately 2,280 stores are operated under the Circle K banner in 16 other countries and territories, which brings the worldwide total network to more than 14,800 stores.