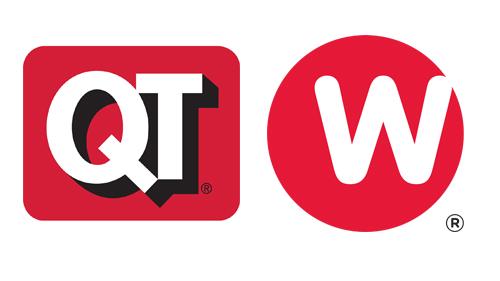 On Jan. 8, the U.S. Court of Appeals for the Federal Circuit affirmed a decision of the U.S. Patent and Trademark Office, Trademark Trial and Appeal Board (TTAB) dismissing QuikTrip's opposition to Weigel's registration of the mark on the ground that there was not likelihood of confusion with QuikTrip's registered design mark, QT Kitchens, reported IRWatchdog.com.

According to the intellectual property website, Tulsa-based QuikTrip has been using the registered mark QT Kitchens in 2011. Powell, Tenn.-based Weigel's debuted W Kitchens in 2014, but modified the brand to W Weigel's Kitchen Now Open after receiving a cease-and-desist letter from QuikTrip.

In 2017, Weigel applied to register the mark W Weigel's Kitchen Now Open and QuikTrip filed an opposition, "asserting that it would create a likelihood of confusion with its QT Kitchens mark."