The Spirit Awards program, now in its sixth year, honors convenience retailers that are involved in community service programs aimed at bettering the lives of the people in the markets they serve.

Winners are chosen based on the scope of giving; the personal involvement of company management and associates; the degree to which shoppers are encouraged to participate; the innovation and creativity of the program(s); and the accomplishments/outcomes of the program(s).

Kum & Go’s dedication to being a good corporate citizen is a top priority as the chain steadily expands its reach nationwide. The retailer is always searching for new ways to give back to its communities and shares 10 percent of its profits with charitable causes every year.

Kum & Go was also quick to help when some of its communities were struck by natural disasters. When tornados hit Oklahoma in May of last year, Kum & Go launched an in-store campaign across its more than 400 locations in 11 states to benefit the American Red Cross. And when Colorado was hit by wildfires and flooding in the span of only a couple months, Kum & Go was there to help, making $10,000 and $15,000 donations, respectively, to support those relief efforts.

Along with its parent company Colonial Group Inc., Enmark Stations in the past year has supported a number of local charitable organizations, including America’s Second Harvest Food Bank, Salvation Army, Chatham-Savannah Citizen Advocacy, United Way, the YMCA and more.

This year, during the month of May, Enmark Stations raised $76,097 for The Leukemia & Lymphoma Society by selling paper balloon icons in all of its retail stores and holding two "Full-Service Fridays" locally in Savannah. Full-Service Fridays allowed customers to pull into an Enmark store, where members of the Enmark Stations management team pumped gas, washed windows and handed out car wash coupons in exchange for donations.

Also this year, Enmark Stations presented the Encourage Health Educational Series, which took place on the last Tuesday of the months of February, April, June, August and October. This series featured presentations from area experts sharing insights on nutrition, fitness and general tips for healthy living.

By matching the proceeds from these lectures, Enmark Stations raised funds for Savannah-area nonprofit organizations that are focused on wellness. The first four lectures resulted in donations of $2,000 to West Broad Street YMCA, $1,000 to the Savannah Bicycle Campaign, and $2,000 to Girls on the Run of Coastal Georgia. The company has already signed on to present the series in 2015.

For more on the 2014 Spirit Awards winners, look in the December issue of Convenience Store News. 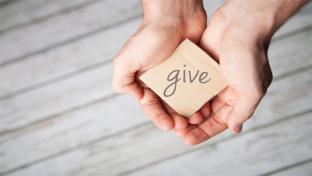 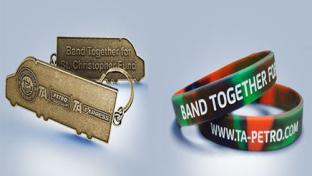 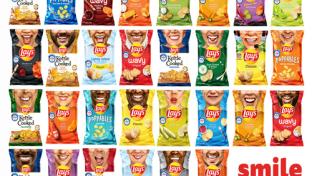 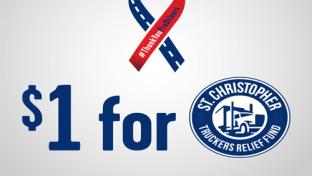 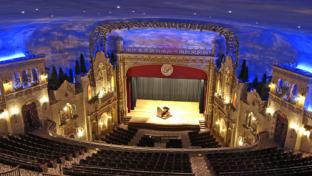 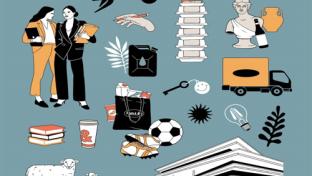