In the multichannel campaign created by ad agency Full Contact, the convenience store chain takes on today's coffee drinking culture and invites consumers to "Come to Your Coffee Senses."

Actor Michael Rapaport plays the voice of coffee reason, pointing out that consumers are conditioned to pay nearly $3 for a cup of coffee at a non-Cumberland Farms location, where they must wait in line and then not be sure that the order or even the consumer's name will be correct.

The campaign's simple solution is Farmhouse Blend coffee at Cumberland Farms, where coffee is priced at just 99 cents for any size; customers make it themselves, ensuring it is always how they want it; and they don't have to wait in line for the privilege.

"Our strategy for Cumberland Farms was to go on the offensive — as in "it's offensive" to pay almost $3 for a cup of coffee somewhere else where you need to wait in line and then not be sure they'll even get your order right," said Marty Donohue, creative director, Full Contact. "We as consumers have been programmed over the years to believe it's okay to overpay for coffee. With this new Come to your Coffee Senses campaign, Cumberland Farms is trying to show people that there is indeed a way to stop the madness, and enjoy a great tasting coffee along the way. For just 99 cents any size."

The campaign begins this week on TV but will also include digital video, radio, in-store signage, billboards and social media.

"We wanted to create a message and campaign that spoke to the insanity of overpaying for coffee," said David Heilbronner, senior manager of brand strategy for Cumberland Farms. "The character in our commercial has a visceral response to all of this, as he is simply flabbergasted over the fact that anyone would pay more than 99 cents for a cup of coffee at one of those other places." 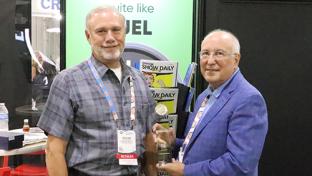 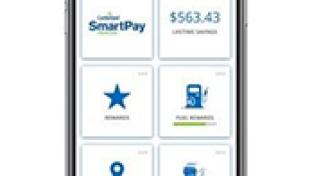 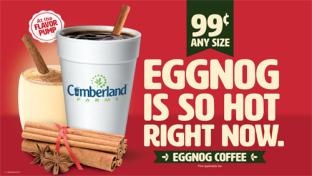 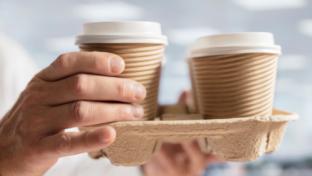 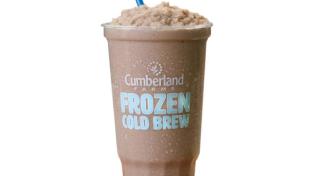 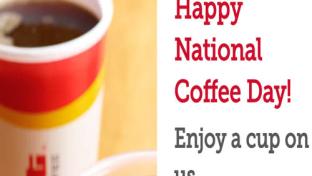 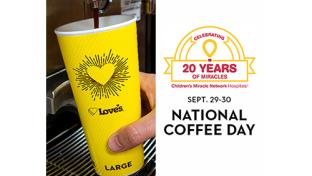