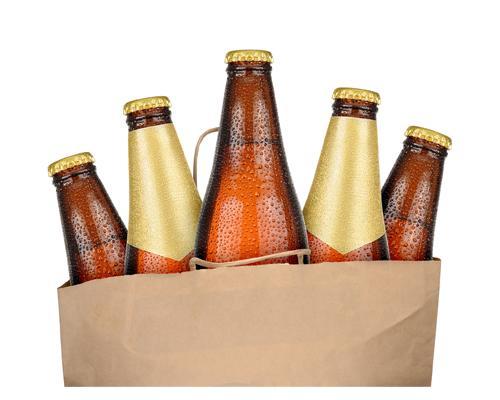 The Supreme Judicial Court determined the validity of a ballot question that would let convenience stores and other food stores sell beer and wine, reported CBSN Boston.

Last summer, Cumberland Farms filed a petition proposing a 2020 ballot question that would lift the cap on the number of alcohol licenses a retailer can hold over time until they are eliminated entirely in 2024.

It would also establish a new kind of "food store" license for beer and wine, to be doled out at the municipal level. There would be no cap for those.

According to CBSN Boston, Democratic Attorney General Maura Healey had ruled that the question passed constitutional muster, but critics — including liquor store owners, who could experience greater competition if it is approved — went to court to challenge Healey’s ruling, saying the question violated some of the prohibitions. The Supreme Judicial Court sided with Healey.

The decision allows supporters to gather a second round of signatures with an eye on getting the question on the November ballot.

The new licenses could be issued as soon as December if the question is approved. There would also be no limits on the number of licenses any one company could control after a phase-in period.

As Convenience Store News previously reported, package stores won the first battle against supermarket chains that wanted to lift the caps 13 years ago, and persuaded voters to keep a three-store-maximum in place. Both sides spent $12 million-plus, representing the most expensive ballot war in state history at the time.

When the prospect of another ballot question was prompted in 2011, package stores and their alcohol distribution industry allies reached a truce, which quickly moved its way through the state legislature and became a law, according to the news outlet.

The law states that the number of alcohol sales licenses per retailer would go up, gradually rising from three to nine in January 2020. Both sides agreed to not push any further changes, at least until after the final increase took effect next year. However, c-stores weren't part of the 2011 deal. 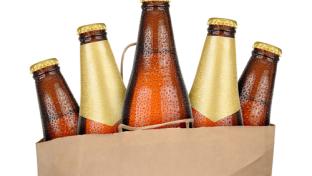 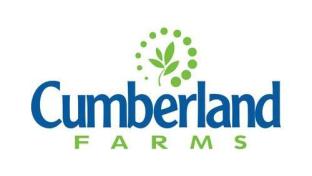 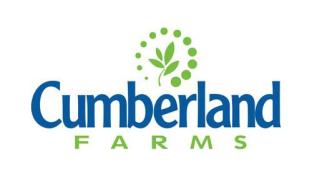 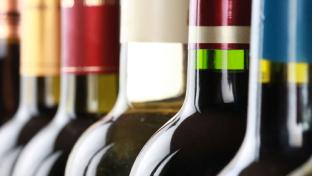 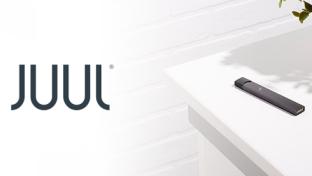 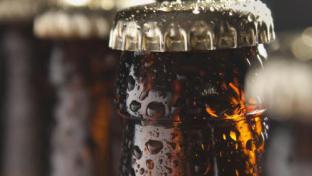