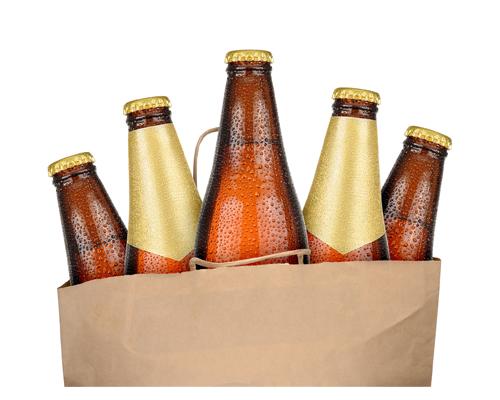 WESTBOROUGH, Mass. — Cumberland Farms' bid to lift restrictions on the number of alcohol licenses a food retailer can have in Massachusetts is coming up against a legal challenge.

The convenience retailer filed a petition proposing a 2020 ballot question that would lift the cap on the number of alcohol licenses a retailer can hold over time until they are eliminated entirely in 2024.

It would also establish a new kind of "food store" license for beer and wine, to be doled out at the municipal level. There would be no cap for those, Convenience Store News previously reported.

As it stands now, Cumberland Farms operates more than 200 locations in the state, and only seven of those can sell alcohol. That number is expected to increase to nine next year, as allowed by a 2011 comprise reached by package stores and supermarket chains. C-stores were not part of the agreement.

On Nov. 25, the Massachusetts Package Stores Association (MPSA) is challenging Massachusetts Attorney General Maura Healey's decision to certify the convenience retailer's petition, which is known as the "Cumberland Farms Initiative."

The association is asking the Massachusetts Supreme Judicial Court to declare Healey's certification was not in compliance with the Massachusetts Constitution. They also seek to prohibit the measure from reaching the 2020 ballot.

According to the MPSA, the "Frankenstein-like ballot initiative" violates state law.

"When Massachusetts adopted the ballot initiative process, the constitutional amendment allowing for popular initiatives also contained a number of safeguards to prevent special interests from securing changes to state law by misleading the public. The Cumberland Farms Initiative would run roughshod over these safeguards," MPSA said in a release.

"Under the current law, no business in Massachusetts has a monopoly on liquor licenses because state law mandates that every Section 15 licensee may hold at most seven alcohol retail licenses in 2019, and nine licenses beginning in 2020. Cumberland Farms currently has seven licenses, which is the same amount that all other chains are allowed," the association said.

"Cumberland Farms introduced its ballot question to circumvent the legislative process by confusing voters into giving this single company unprecedented control of the retail alcohol marketplace with a potential 200-store network," it added.

To read MPSA's full release on its response to the ballot initiative, click here.

Westborough-based Cumberland Farms operates approximately 600 c-stores in the Northeast and Florida. The chain was recently acquired by EG Group, which is moving the headquarters of its U.S. subsidiary, EG America, to Westborough.