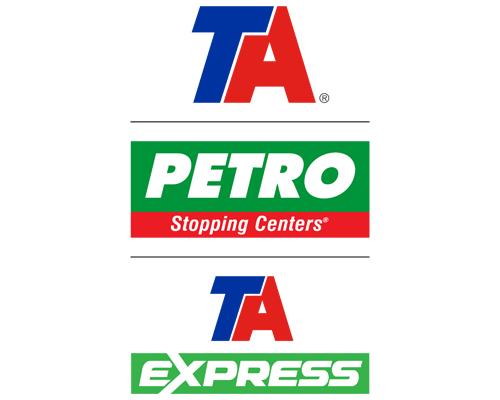 WESTLAKE, Ohio — TravelCenters of America Inc. (TA) has "cautiously reopened" 129 of its full-service restaurants — or roughly 50 percent — after shutting most of them down in mid-April due to the COVID-19 pandemic.

The retailer also has taken this opportunity to streamline its offerings to focus on more popular and higher-margin items — thus, reducing inventory requirements and controlling labor costs.

As of early August, about 2,600 people were still on furlough.

"We were pleased with what we were able to achieve despite the challenges presented by COVID-19 and the corresponding shutdown by major portions of the U.S. economy, which impacted different areas of our business to varying degrees," Pertchik said.

Overall, the sharpest impact to its business was felt in April and May, with a marked improvement in June as government-mandated closures and stay-in-place orders started to lift.

During Q2, TA's fuel sales volumes dropped 5.2 percent due to decreases in trucking activity and consumer travel as a result of the pandemic, primarily during April and May.

Despite the volume reductions, however, the company's trend lines reveal that diesel fuel volume is improving.

Fuel gross margin for the period also increased by 19.6 percent vs. the prior year, driven partly by a favorable fuel purchasing environment, the biodiesel tax credit, and changes made by the retailer in its approach to pricing and purchasing.

Non-fuel revenues for the quarter decreased by $70.5 million, or 14.8 percent, compared to a year ago. "The decrease was primarily due to the temporary closure or limitation of services at both our standalone and travel center restaurants, as well as a decrease in our truck service, and store and retail services businesses, primarily in April and May," explained Peter Crage, executive vice president and chief financial officer.

These declines were due to the decreases in trucking activity and consumer travel, but were partially offset by a 4.2 percent increase in diesel exhaust fluid (DEF) revenues, he added.

In response to the dip in truck services, TA created a new vice president position that performs compliance reviews on a site-by-site basis to ensure all sites are following established processes.

"This bottoms-up approach is beginning to show early positive results," Pertchik said, citing that post-Q2 truck services sales have been better than the same period in 2019.