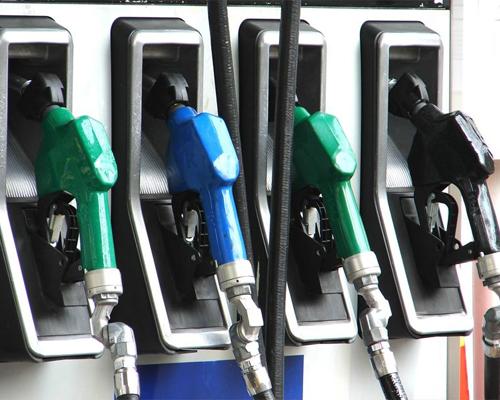 WASHINGTON, D.C. — U.S. drivers have begun to see consistent declines in gas prices one month after Hurricane Harvey made landfall in Texas, according to the AAA Newsroom.

The current national average of $2.57 is five cents less than one week ago, 22 cents more expensive than one month ago, and 36 cents more than one year ago.

"Gas prices are getting cheaper by the day," said Jeanette Casselano, AAA spokesperson. "Pump prices may not be dropping as fast as motorists would like, but with the switchover to winter-blend gasoline, consumer demand beginning to slow and Gulf Coast refineries getting closer to normal operations, consumers can expect gas prices to continue to be less expensive through October."

The Department of Energy reported that Gulf Coast refinery operations were up nearly 10 percent for the week ending Sept. 15. Overall, 10 refineries are operating at reduced rates and three are still shut down. Additionally, the Colonial Pipeline is on a seven-day gasoline delivery delay but is estimated to return to normal deliveries by the end of the month.

While states in the South and Southeast are still feeling the effects of Harvey, prices are cheaper on the week, with a five-cent drop in Florida. Georgia ($2.67), Tennessee ($2.51), South Carolina ($2.47) and Alabama ($2.45) saw the largest drops. Region-wide, gas prices are 30 cents more expensive than one month ago.

In the Mid-Atlantic and Northeast regions, all states are paying less for a gallon of gasoline than they were one week ago, although Massachusetts, Connecticut and New Hampshire are up 33 cents or more compared to one month ago.

Out of the whole country, only drivers in Indiana, Michigan and Ohio are paying less at the pump than they were one month ago.

Gas prices are one to three cents cheaper on the week in the Rockies. Colorado, Utah, Wyoming and Idaho saw declines, while Montana saw no price change.