FDA to Address Teen E-Cigarette Use in Public Education Campaign

FDA to Address Teen E-Cigarette Use in Public Education Campaign 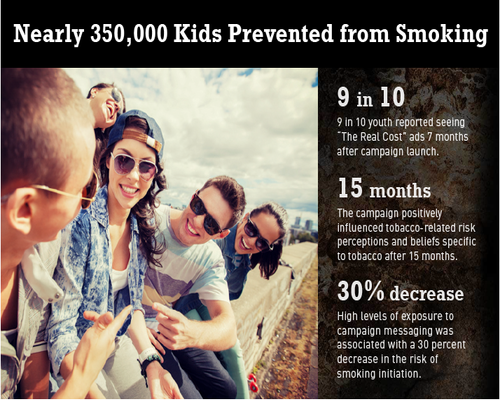 SILVER SPRING, Md. — The Food and Drug Administration (FDA) will be bringing its message about youth and electronic cigarettes to the airwaves.

For the first time, the FDA's "The Real Cost" public education campaign will educate teens about the dangers of using e-cigarettes and other electronic nicotine delivery systems (ENDS), specifically regarding how nicotine can rewire a teen's developing brain to crave more nicotine.

New campaign content, including online video and radio ads, will appear on platforms such as YouTube, Hulu and Spotify, as well as on the campaign's website.

In addition to these new digital materials, the agency is planning to launch a full-scale campaign focused on youth use of e-cigarettes and other ENDS in fall of 2018.

These efforts are part of the agency's new, comprehensive plan for tobacco and nicotine regulation, as well as ongoing efforts to educate youth about, and protect them from, the dangers of using tobacco products.

In February 2014, the FDA launched its "The Real Cost" campaign across multiple media platforms including TV, radio, print, web, social media, and out-of-home sites, like billboards.

Initial campaign advertising focused on reaching the nearly 10 million youth ages 12-17 in the United States who are either open to smoking or are already experimenting with cigarettes.

In April 2016, "The Real Cost" expanded its campaign brand umbrella to include new advertising targeting rural male youth ages 12-17 who are at risk of smokeless tobacco use in 35 targeted local markets around the U.S.

The selected rural markets reflect areas with higher concentrations of the target audience. 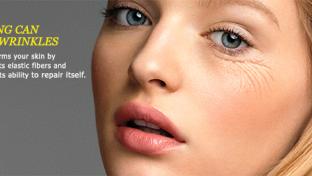 The $115-million campaign will air in more than 200 markets for one year. 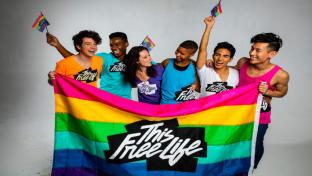