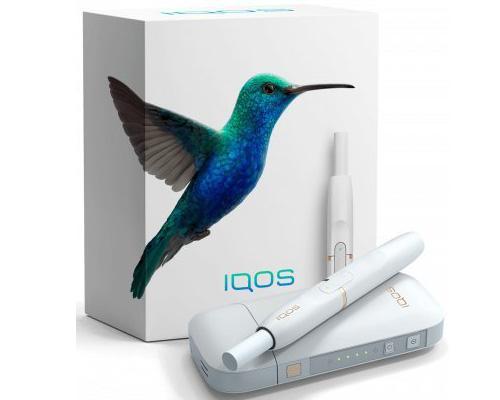 SILVER SPRING, Md. — One of the most well-known products in the heat-not-burn segment is moving closer to possibly coming to the United States.

The MRTP is a pathway to allow iQOS to hit U.S. backbars.

According to analyst Bonnie Herzog, the TPSAC meeting is a prerequisite for MRTP approval, but not for Premarket Tobacco Application (PMTA) approval. A PMTA is required to  commercialize the product in the U.S. with no health claim.

"Given the obvious overlap between the two applications, we believe that even though the TPSAC meeting is being held specifically to consider PMI's MRTP application, the FDA will make use of any information gathered at the TPSAC meeting to aid the PMTA review process and PMTA approval sometime in February," Herzog said.

She added a late January timeframe is possible, but not likely.

The FDA expects to make background material available to the public via the Federal Register by Jan. 19.

According to Herzog, Wells Fargo Securities confirmed that representatives from PMI and Altria Group Inc., as well as other stakeholders, will be present at the meeting to answer any questions from the committee.

Altria is working with PMI to bring the heat-not-burn product to the U.S. In late 2013, the leading tobacco companies initially joined forces to establish a framework to commercialize reduced-risk products and electronic cigarettes, as CSNews Online previously reported.

PMI submitted a MRTP application in December 2016. The company filed a PMTA this past March.