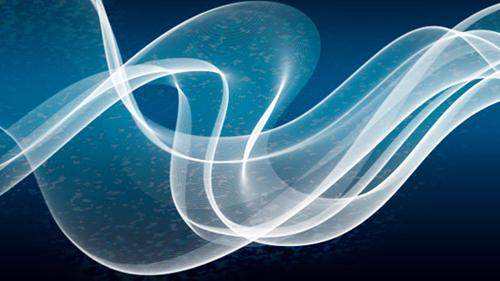 On Oct. 12, the agency sent letters to 21 e-cigarette companies requesting information about whether the 40-plus products are being marketed legally or outside of the FDA's compliance policy.

Those receiving letters are the manufacturers and importers of VUSE Alto, myblu, Myle, Rubi and STIG.

"We are not surprised by the FDA's action as it attempts to get a better understanding of e-cigarette marketing tactics and rein in potential violators of the current deeming regulations," Herzog said. "Importantly, the letters do not mean the FDA is considering enforcement action."

All the companies have 30 days to respond to the FDA with evidence that the products named in each letter meet the deeming rule guidelines and have received an explicit order from the FDA permitting their marketing, she noted.

"Companies are on notice — the FDA will not allow the proliferation of e-cigarettes or other tobacco products potentially being marketed illegally and outside of the agency's compliance policy, and we will take swift action when companies are skirting the law," said FDA Commissioner Scott Gottlieb.

He added that the agency is committed to taking measures to stem the growth of e-cigarette use by underage users.

"If products are being unlawfully marketed and outside the FDA's compliance policy, we'll act to remove them. This includes revisiting our compliance policy that has resulted in certain e-cigarettes, including flavored e-cigarettes, remaining on the market until 2022 while their manufacturers submit applications for premarket authorization," he explained.

According to the commissioner, some of the products raise concerns because of their use of flavors. The FDA's deeming rules allow flavor use in e-cigarette; however, Gottlieb signaled the agency would be taking a second look at flavors last month, as Convenience Store News previously reported.

While the agency "remains committed to the potential opportunity for e-cigarettes to help adult smokers transition away from combustible cigarettes," it will not support that opportunity if leads to an increase in underage use, he noted.

As part of the FDA's comprehensive plan on tobacco and nicotine regulation, the agency extended the deadline for companies to submit tobacco product review applications for deemed tobacco products that were on the market as of Aug. 8, 2016.

That's the date the FDA's deeming rule extending its regulatory authority to e-cigarettes went into effect.

Since this extension, the FDA has received complaints that some companies may be marketing new products that do not meet the premarket requirements, and that were introduced or modified after the deeming rule's effective date.