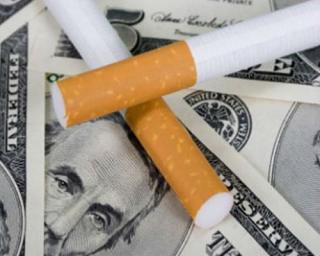 The ban, which went into effect June 1, also includes menthol. The legislative move made Massachusetts the first state in the country to make the sweeping change, as Convenience Store News previously reported.

According to state c-store owners, cigarette sales in the state dropped 24 percent in August, two months post-prohibition, and the state has seen a nearly $32 million drop in tobacco excise taxes in the three months since its first-in-the-nation ban on menthol cigarettes took effect, reported Salem News.

As a result of the ban, the New England Convenience Store and Energy Marketers Association (NECSEMA) said cigarette sales have shifted to neighboring states. Overall cigarette sales were up 65 percent in New Hampshire and 17 percent in Rhode Island in August.

In addition, menthol cigarette sales grew 91 percent in New Hampshire in August, while Rhode Island saw a 40-percent jump, according to the news report.

"They are now being brought into Massachusetts from over its borders for personal consumption and illegal distribution. The state and our stores both lose," he added.