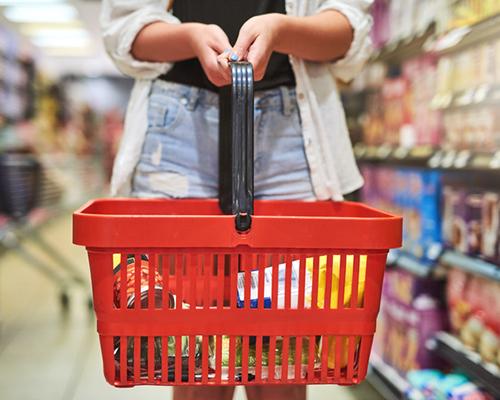 ALEXANDRIA, Va. — Convenience store customers closed out 2020 by opening their wallets wider during the lead-up to year-end holidays.

According to the latest biweekly report from PDI and NACS exploring how COVID-19 is affecting consumer behavior, foodservice, general merchandise and hot dispensed beverages benefited the most from increased spend per transaction compared to one year ago, as reported in NACS Daily.

Spend per transaction rose to +17.5 percent for the five weeks ended Jan. 3, compared with +16.8 percent for the previous five-week period. Basket spend during the pandemic has outpaced pre-pandemic spending as a result of consumers stocking up as well as prices in some categories increasing compared to last year.

The report found that the New Year's performance was stronger than Christmas, as store services again saw a significant increase at the start of the month but December trips were up +34 percent vs only +7.3 percent in the prior five weeks.