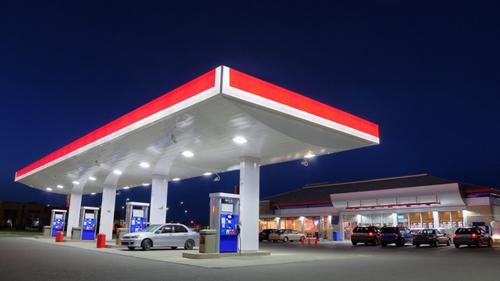 WASHINGTON, D.C. — Federal officials are going to start taking a closer look at merger-and-acquisition (M&A) moves in the industry.

According to Reuters, Federal Trade Commission (FTC) Chair Lina Khan told the White House that the commission will seek to deter "unlawful" mergers in the oil and gas industry. Her comments came in a letter to Brian Deese, director of the National Economic Council, which the news outlet obtained.

The letter came after the White House raised concerns about prices at the pump. In a letter to Khan on Aug. 11, Deese questioned why "gas prices tend to rise more quickly to adjust to spikes in oil prices than they fall when the price of oil declines."

Among the steps the FTC intends to take, Khan said the commission will start an investigation of abuses in the "franchise market" for retail fuel stations.

According to the news outlet, the FTC commissioner also said she was concerned that the FTC's approach to merger reviews in recent years had "enabled" significant consolidation in the industry and created "conditions ripe for price coordination and other collusive practices."

She added the FTC would "identify additional legal theories" to challenge mergers in which dominant players in the industry were buying up family-run businesses, Reuters reported.

"The fuels retailing businesses is incredibly diverse and competitive," Jeff Lenard, NACS vice president of strategic initiatives, told NACS Daily. "There are more than 121,000 convenience stores that sell fuel, and these stores are collectively owned by 70,000-plus businesses. If there were actual wrongdoing in any corner of the industry, that should be investigated, and the law should be enforced."