MIAMI — As Hurricane Irma continued its path across the Atlantic Ocean with sights on Florida, retailers were being urged to keep consumers posted on crucial fuel information.

On Sept. 7, GasBuddy called on large retail gasoline chains to update their critical station information for free via GasBuddy during Hurricane Irma. Large retail chains are defined as those with more than 200 locations.

These retail chains can access and edit their information via GasBuddy Business Pages, the company's B2B Retailer Software-as-a-Service (SaaS), according to the Boston-based company. GasBuddy is making this service available for free for a limited time covering the duration of Hurricane Irma.

For retail fuel chains that are smaller than 200 locations, or single-store operations, accurate store information can be updated through GasBuddy's consumer-facing Fuel Availability Tracker.

According to the company, its app proved critical during Hurricane Harvey, which made landfall in southeast Texas on Aug. 25, when record numbers of motorists downloaded and utilized the app over the one-week period that covered Labor Day weekend and beyond.

Federal and local governments also used the mobile app to assess the situation in gasoline terms.

"We are aggressively working around the clock to bring more fuel to Florida gas stations. I have held calls with the federal government, fuel retailers and oil companies to find ways to address this issue. During these calls, I made it clear to retailers and oil companies that I must know exactly what they need so we can work to get fuel to Floridians fast," Scott said.

"We have asked fuel companies to identify ships that are in route to our ports so we can arrange military escorts to get them here faster. To further expedite fuel delivery, I have directed state police to escort fuel trucks to gas stations along evacuation routes," he explained.

The governor also rescinded all weight and driver restrictions for highways so water, food, fuel and emergency supplies can be quickly brought to Florida. Following a request, the same restrictions have been waived in Georgia, Alabama, South Carolina and North Carolina.

In addition, Scott spoke with President Donald Trump, Vice President Mike Pence and other federal officials about waiving rules and regulations to get gas into the state quickly, according to the governor's office.

The Environmental Protection Agency approved an emergency fuel waiver at the governor's request, which will allow more fuel to quickly enter the state.

In a press conference, Scott also urged residents and motorists to use mobile apps and other online resources — like Gas Buddy, Google Maps, Expedia — to help find fuel, navigate safely and stay connected as the storm moved closer to landfall over the weekend. 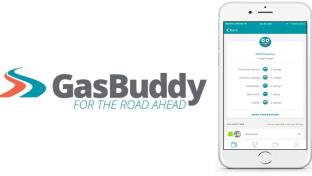 GasBuddy Redesigns App to Be 'Yelp for Gas Stations'

Ratings is one of the new upgrades added. 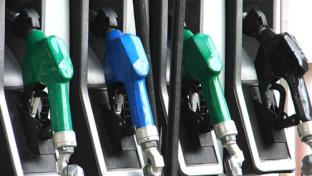 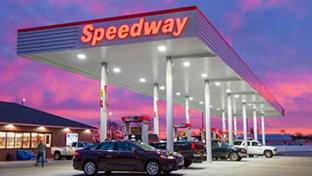 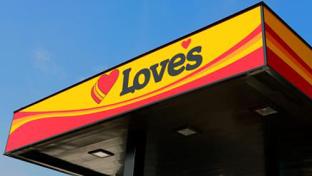 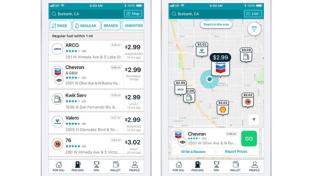 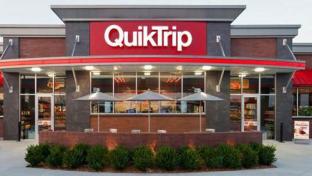 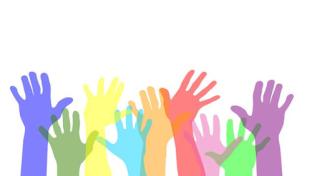 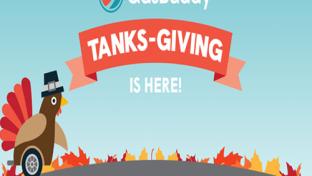 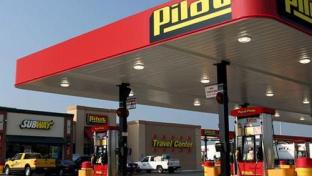