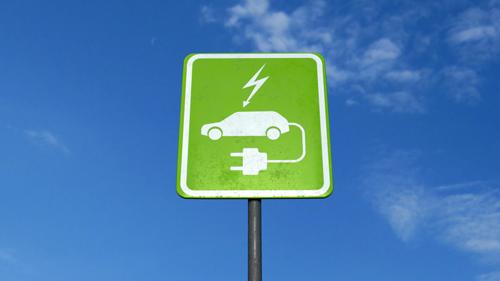 FRANKFURT — The electric vehicle (EV) industry in Germany is getting a boost.

The country is growing its commitment to the alternative mobility method by requiring all gas stations to offer EV charging. The move is part of the German government's $146-billion economic recovery plan, according to Reuters.

As part of the government stimulus, approximately $2.8 billion will be spent on battery cell production and charging infrastructure.

The plan also calls for taxes to penalize ownership of large polluting combustion-engine sports utility vehicles and a roughly $7,000 subsidy towards the cost of an EV.

"It's a very clear commitment to battery-powered vehicles and establishes electric mobility as a technology of the future," energy storage specialist The Mobility House, whose investors include Daimler and the Renault-Nissan-Mitsubishi alliance, said. "Internationally this puts Germany in the leading group of battery electric vehicle support."

Diego Biasi, chairman and co-founder in Quercus Real Assets, said the German plan would provide a significant boost to electric vehicle adoption. "We know that 97 percent of the reason why they're not buying electric cars is range anxiety. The German move is a way to try and fix this range anxiety since it means you know a petrol station is always open."

As of March, Germany had 27,730 electric car charging stations according to BDEW, Germany's association for the energy and water industry, Reuters added.