Consumers can earn two perks per gallon of fuel purchased at GetGo c-stores.

PITTSBURGH — Giant Eagle Inc. is rolling out the fuelperks+ loyalty program in central Ohio starting Sept. 25, marking the first major market where the retailer will offer the program.

Consumers can earn one perk per dollar spent buying groceries at Giant Eagle or Market District stores; two perks per gallon of fuel purchased at GetGo convenience stores; or 50 bonus perks for every fifth prescription filled at the company's pharmacies. They can then put their perks toward discounts on fuel or groceries, reported the Columbus Dispatch.

Every 50 perks grants 2 percent off grocery purchases or 10 cents off a gallon of gas. The program has a new mobile app that keeps track of accrued points and explains how to use them.

While Giant Eagle customers liked the old loyalty program, regional testing of fuelperks+ in Indianapolis showed that the new one resonated with them, as it was based on the idea of something "for anything and everywhere," said Brian Ferrier, Giant Eagle’s regional director of operations.

After launching the test, Giant Eagle saw an instant boost in business in Indianapolis, Ferrier added.

He noted that central Ohio is "the right place to roll it out first" as the region's grocery market is highly competitive. Along with existing retailers such as Kroger and Aldi, German grocer Lidl plans to enter the market soon.

Based in Pittsburgh, Giant Eagle serves customers through more than 400 retail locations in Pennsylvania, Ohio, West Virginia and Maryland. 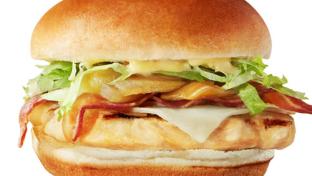 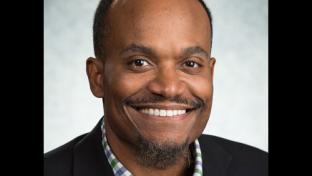